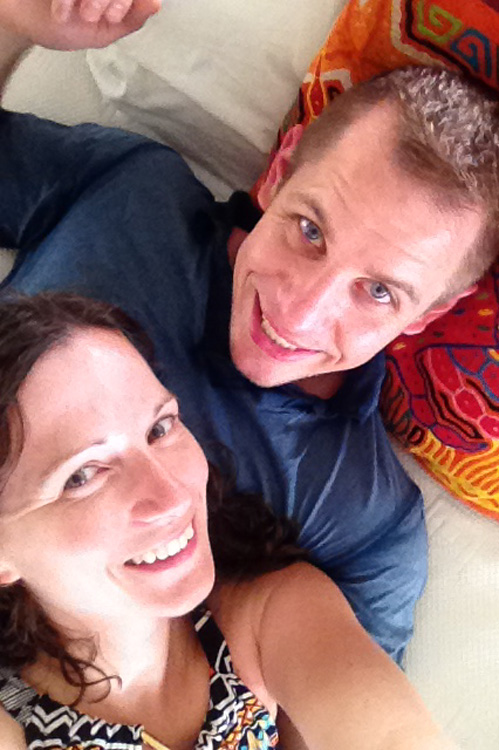 Potawatomi Hotel & Casino named Matthew Mangerson of Rhinelander and Michelle Burton of Baraboo the winners of the $20,000 military giveaway. The wedding package includes ceremony and reception space, a food and beverage package, wedding cake, floral, decor and a complimentary guest room for the couple in Potawatomi’s new hotel.

Best of all – Matthew and Michelle will determine guest count and be able to add whatever creative touches they want to the day. They are looking forward to planning a wedding for next summer.

On behalf of everyone at Wed in Milwaukee, we congratulate Matthew and Michelle. They were one of four military couples selected to participate in the contest.

Matthew is a training officer for the 1-121st Field Artillery Battalion of the Wisconsin National Guard. His fiancée is a collections manager at The Field Museum in Chicago. The couple met in 2001 when they were both attending Ripon College. They became friends and kept in touch over the next six years and through two of Mangerson’s deployments to Iraq. The pair reconnected and began to date in 2012. Their love bloomed, even while Mangerson was deployed to Afghanistan for 11 months, and six months after returning home the couple was engaged.

Mangerson and Burton were one of four military couples selected to participate in the seven-week contest, which encouraged the public to vote for their favorite military couple on the Catering & Special Events at Potawatomi Facebook page. The contest was open to active military, guards and reservists.