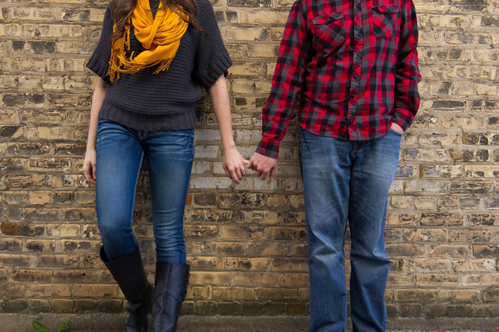 They always say your significant other should double as your best friend. So when an innocent friendship turns into a beautiful relationship, you’re bound to see fireworks.

Abigail and Spencer met in college, where they built a close friendship over two years. Then they went on a group vacation with friends who all ended up being couples.

“Somewhere between the lazy river, Jack Johnson tunes and hammock lounging we started to realize that maybe there was more to this friendship,” Abigail said. “Not long after we became Facebook official. Graduated college. Moved to Milwaukee. Launched our careers. Got a dog and we suppose you could say the rest is history.”

The couple was engaged the morning of Abigail’s birthday. While plans didn’t go exactly how Spencer planned, things turned out perfectly.

“Since Abi’s birthday falls just before Christmas, it was perfect timing,” Spencer said. “We’d be able to see both of our families and most of our close friends in the following few days.”

Their engagement photos were taken at some of their favorite Milwaukee locations – Humboldt Park, Doyne Park, the ‘Tosa Village and The Ruby Tap.

The couple will be married in July 2014 at Mercy Hill Church in Bayview, with a reception at The Wisconsin Country Club in Milwaukee.

“We’re thinking flow-y and summer-y and gold-y and lovely,” Abigail said about their wedding theme.

And one piece of advice from the bride-to-be: consider other events going on at the time of your wedding. While they made a point to steer clear of Summerfest and State Fair, they ended up booking their wedding the same weekend as a major business convention, which makes finding hotels and restaurants for the rehearsal dinner difficult. 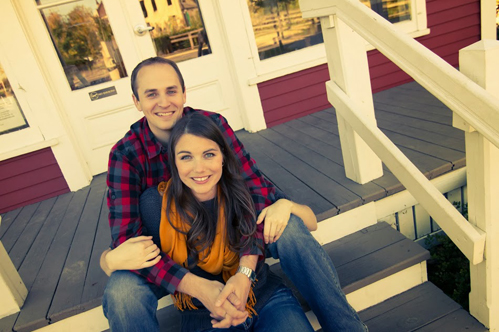 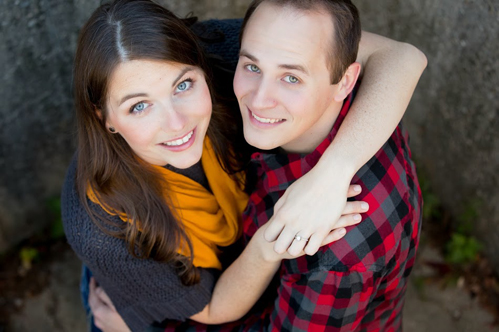 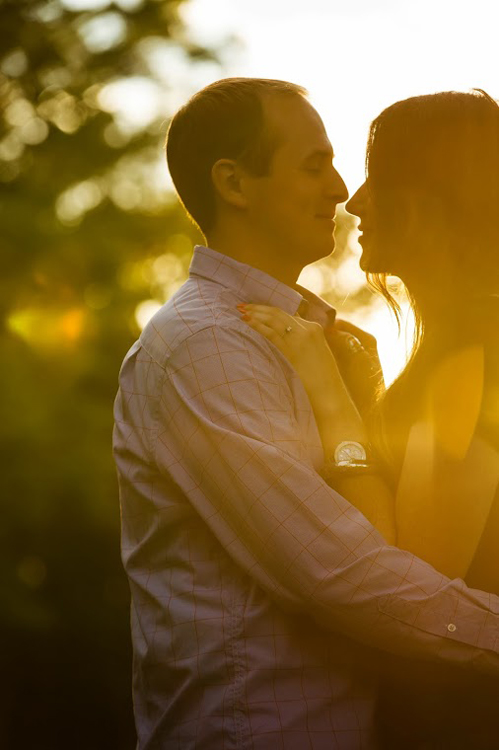 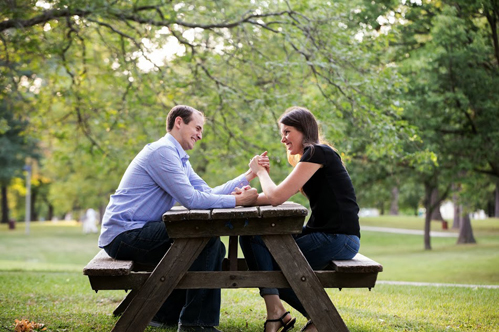 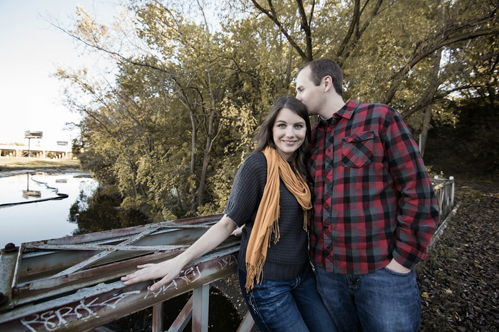 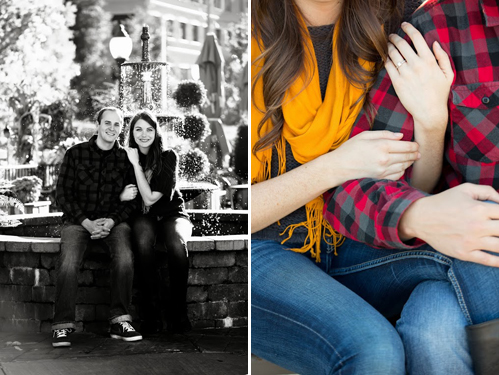 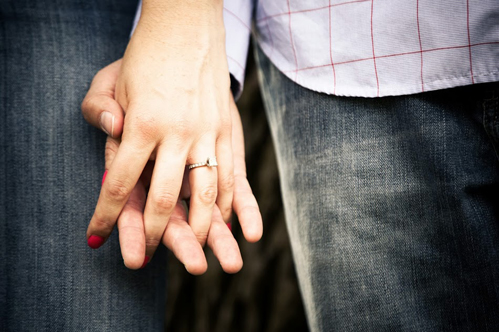 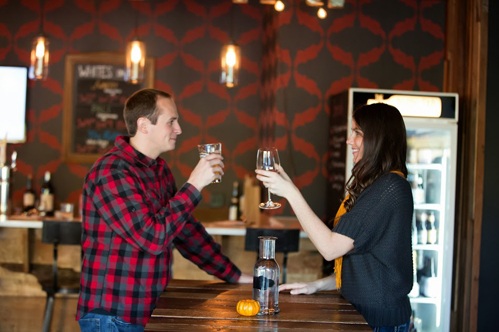 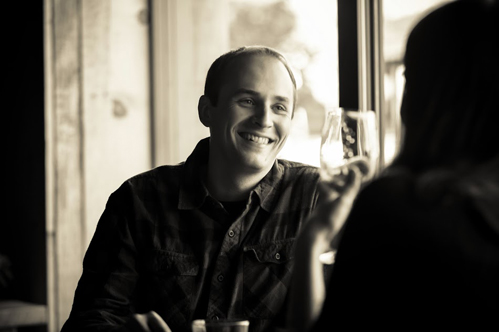 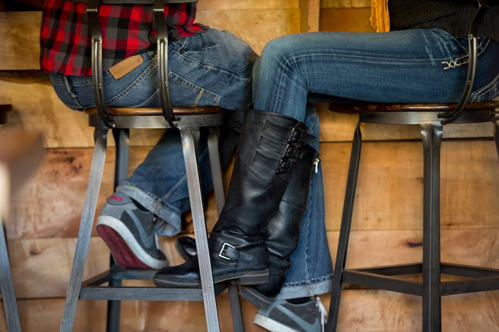