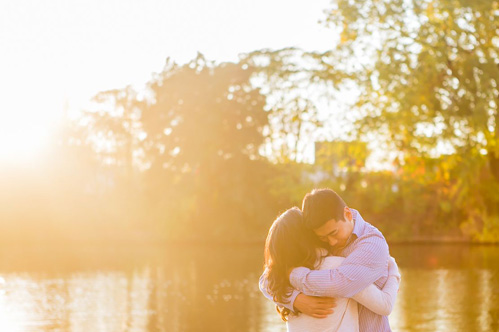 Amanda and Seang met in high school, although they didn’t hit it off until five years after graduation. They’d been together for four years when Seang proposed.

“I knew a proposal was coming at some point,” Amanda said. “On Valentine’s Day I thought he would pop the question but that day came and went.”

Six days later though, Seang surprised Amanda when he got down on one knee, dressed up, with a beautiful ring and asked her to marry him. Totally unexpected and the perfect surprise. The couple chose to have their engagement photos taken in the Public Market, around the Historic Third Ward, and on the lakefront.

“You don’t know the feeling of discomfort until you stand in the middle of the Public Market kissing and embracing for all to see,” Amanda said. “In the end the few minutes of discomfort were definitely worth the lovely photos.”

Amanda’s advice for brides-to-be: Secure a venue early – especially in downtown Milwaukee! So many of the venues fill up far in advance.

The couple will be married this July at the Marcus Center for the Performing Arts. 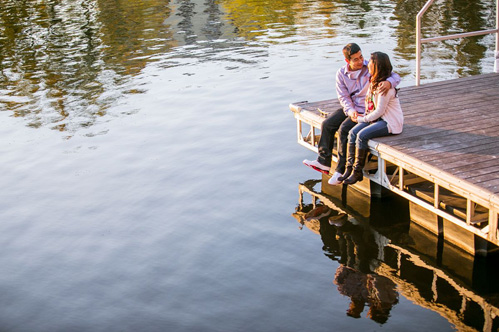 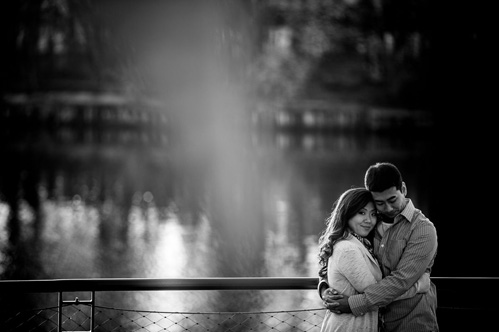 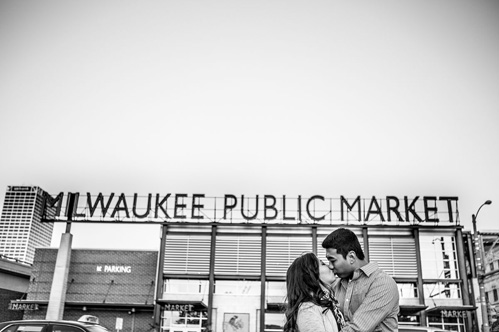 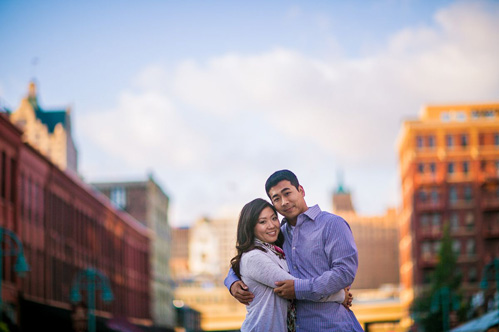 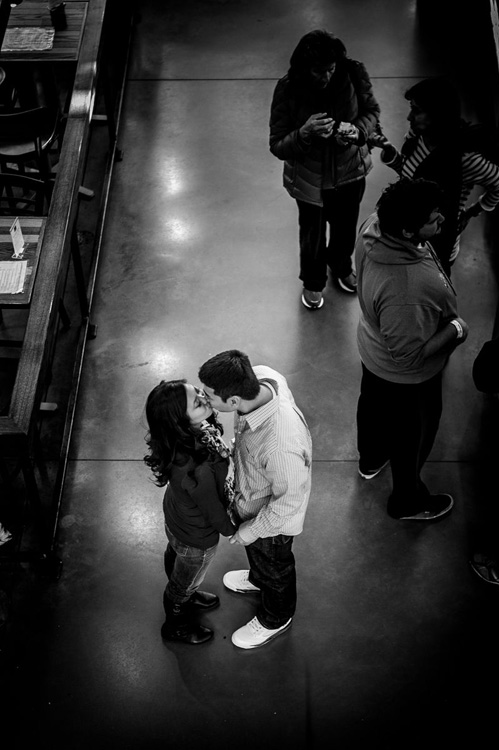 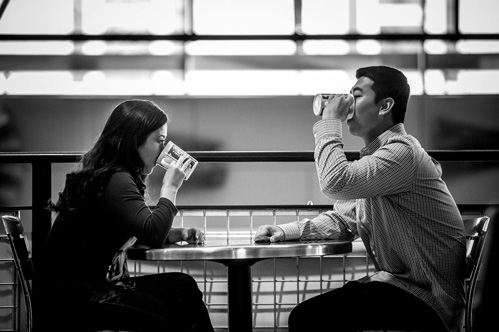 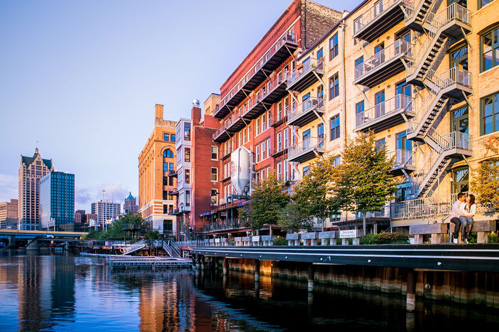 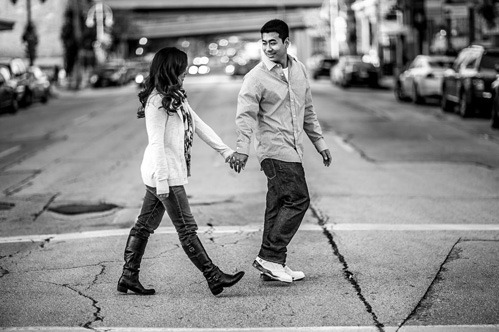 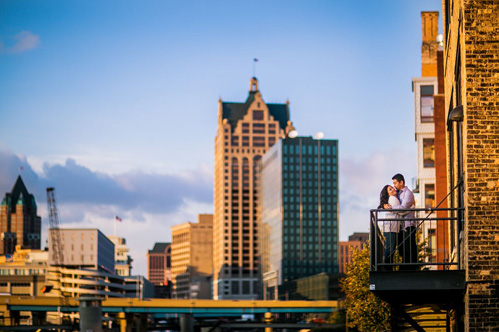 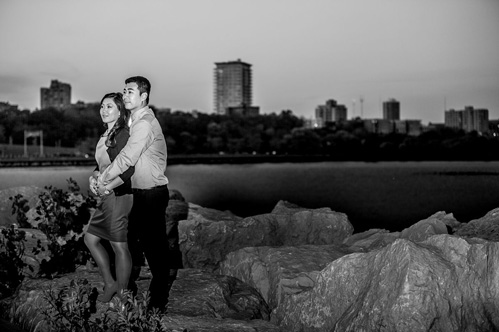 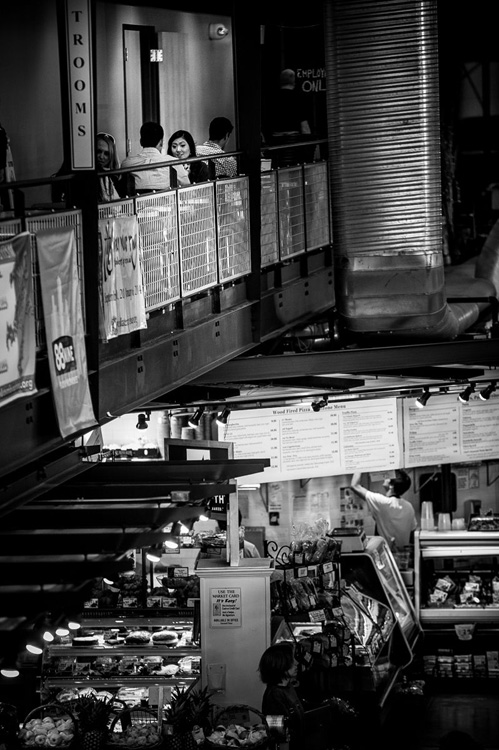