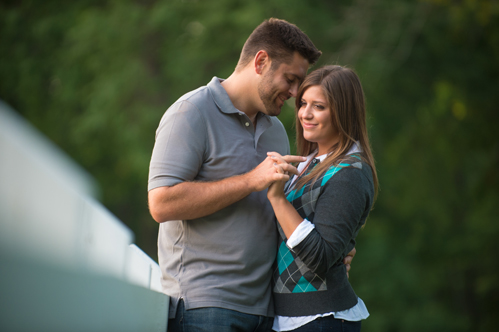 “When you know, you know.” It’s how so many couples, including Emily and Jerad, sum up their love story. The Milwaukee pair had been friends for several years before they started dating in 2010. “At that point, we had built a great friendship and everything else came so easily and naturally for us,” says Emily. “We both knew we were a perfect fit!”

By spring 2011, before they were officially engaged, Emily and Jerad began to quietly plan a fall 2012 wedding. That sixth sense kicked in again one night after work, when she had prepared a romantic meal. After they ate, he brought out a ring. “It almost reflected our decision to get married in the first place,” Emily says. “We mutually set the mood for the proposal as well!”

Among the couple’s wedding plans is a very “Milwaukee” save-the-date. “We knew we wanted something that showcased the East Side,” says the bride-to-be—that’s where she and Jerad met, where they live and where they enjoy spending time. He came up with the idea to have some of their engagement photos taken in front of the Oriental Theatre, and she arranged the evening shoot, complete with their names in lights. “We ended up getting one of the photos printed on magnets and mailed them out to our family and friends,” explains Emily—and, she says, guests loved them.

Jerad and Emily are tying the knot in Menomonee Falls and returning to Milwaukee for a reception at Turner Hall Ballroom. They’ve enlisted a local team to help pull off their warm fall wedding, including photographer Dennis Felber, caterers from Grill on the Go, Jami Jakubek of All Dressed Up Event Planning and DJ Rob Kinsley of Complete Music. But they’re taking on some of the work themselves, too: Just as they wanted unique save-the-dates, Emily and Jerad are featuring lots of DIY to ensure that the day is exclusively theirs. 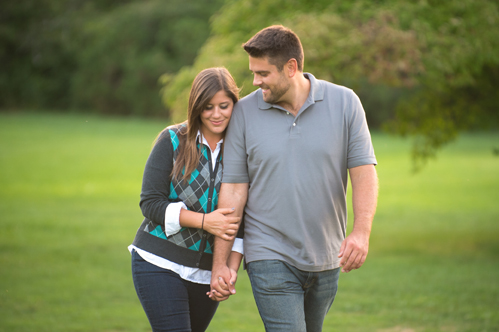 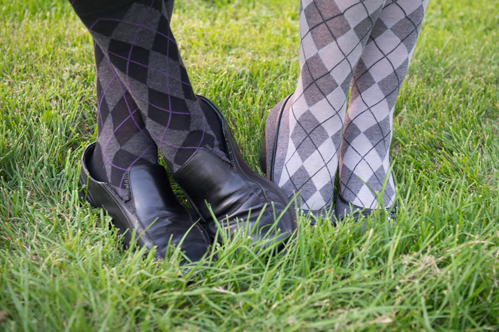 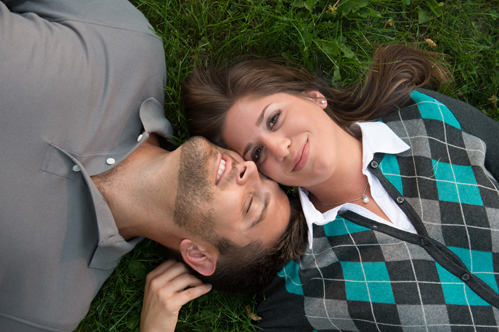 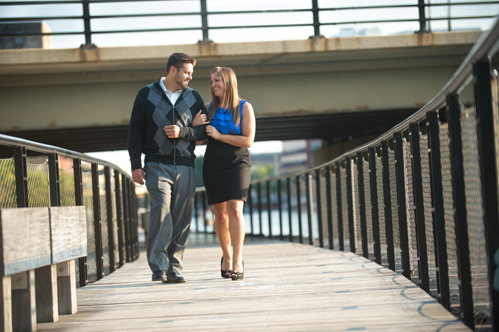 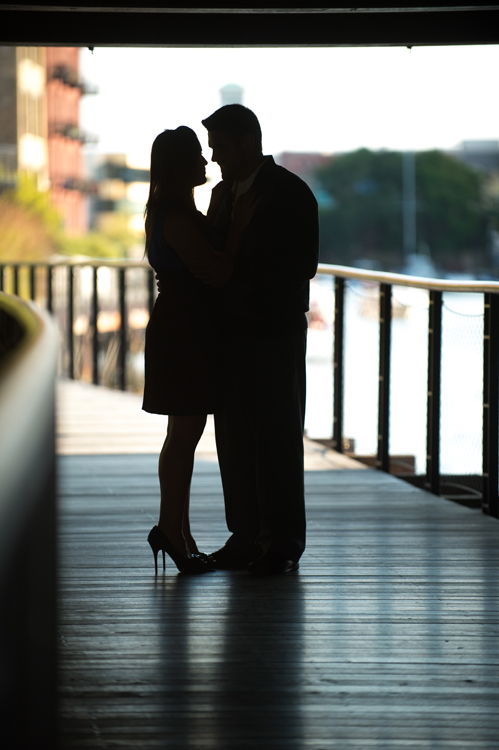 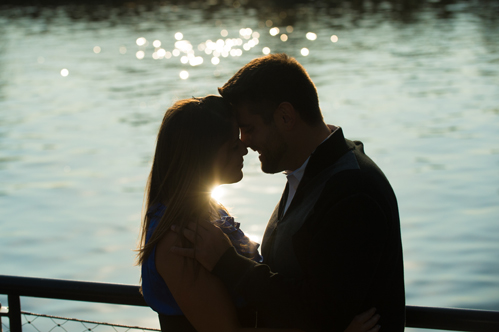 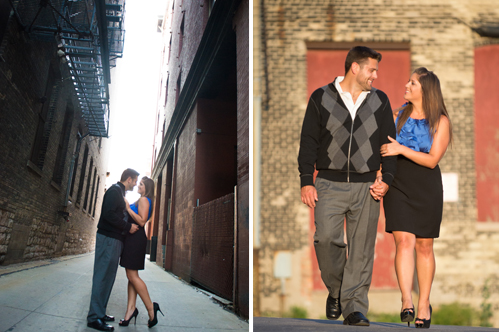 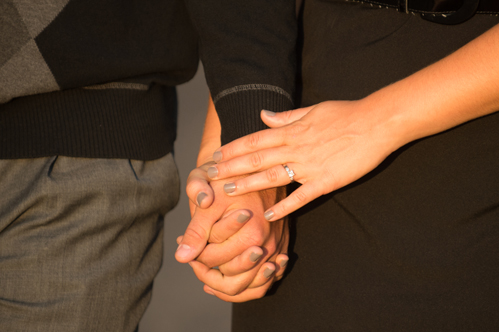 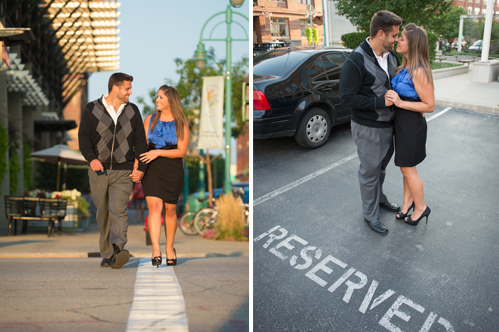 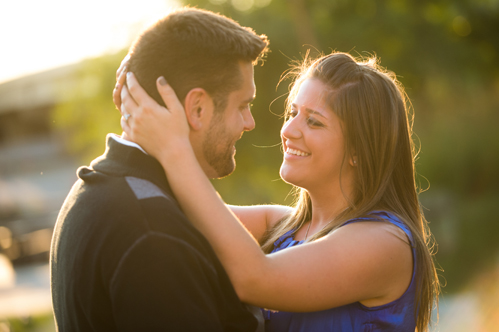 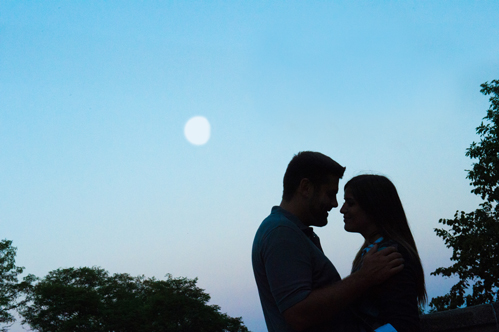 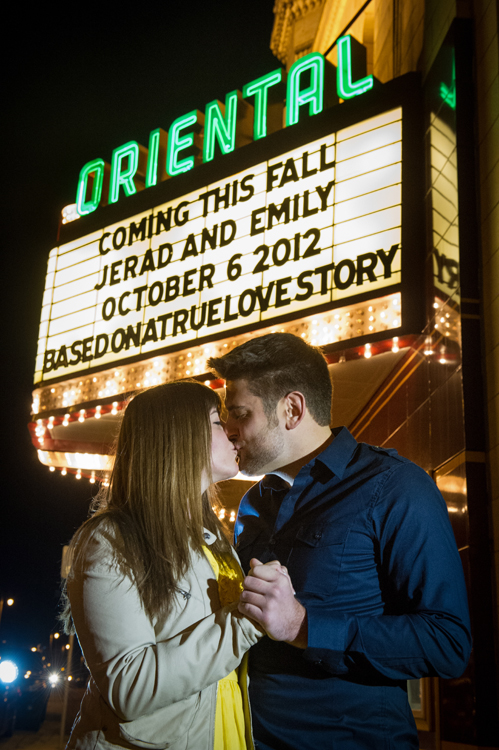 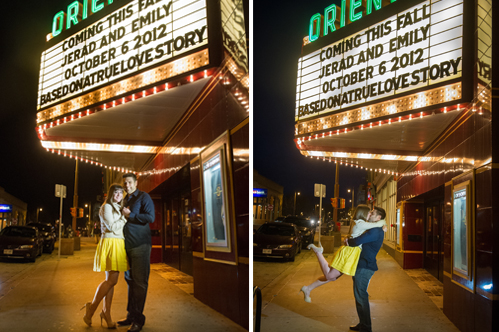