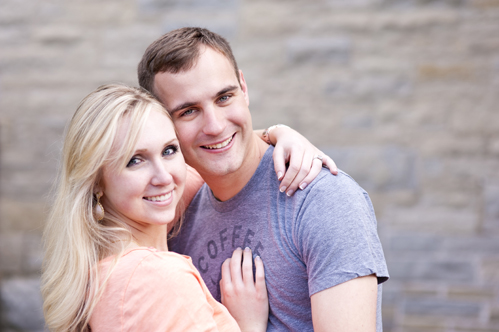 When Lauren’s friends convinced her to stop at a Marquette University ROTC party one Saturday night, she never expected what was about to happen. A guy she’d met called his friend over from across the room. That friend headed straight for Lauren, jumping over a table to get to her, and the two talked for the whole evening. Lauren and Nick dated for the nine months before he was commissioned into the US Navy in May 2010. Since then, he’s lived all over the country; meanwhile, Lauren has remained at Marquette.

Nick shocked Lauren with an at-home proposal at 1:30 a.m. on December 23. When Lauren returned after a concert, “Marry Me” by Train was playing. “There were candles and rose petals everywhere,” she remembers. “We got to tell my whole family the next day at our Christmas Eve gathering. It was awesome.”

Though the fun-loving couple hasn’t set a date, they got right to scheduling their engagement and save-the-date session with photographer Linda Gumieny. “We chose to take the photos pretty early,” Lauren says. “With Nick in the Navy, we weren’t sure the next time he could make it back to the Midwest. We’d rather be safe than sorry!”

It rained the day they’d planned to have their Schlitz Audubon Nature Center photo shoot, and the following day—the last before Nick was to return to Norfolk, Virginia—they discovered it was too foggy. “Linda suggested the park in Wauwatosa,” Lauren says. “It had a clearing surrounded by trees that was the exact look I was going for!” 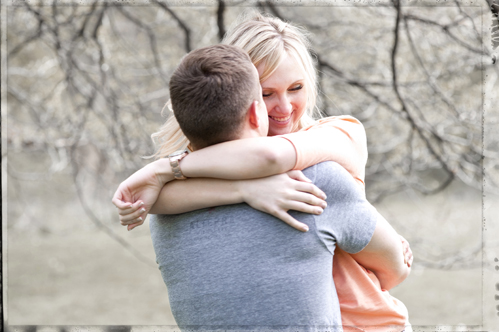 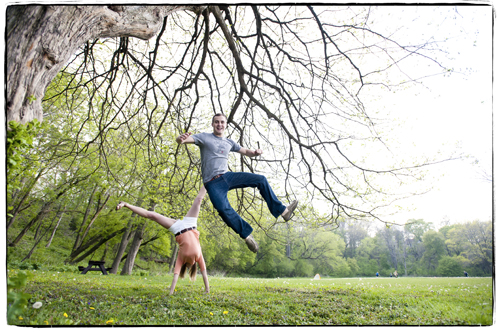 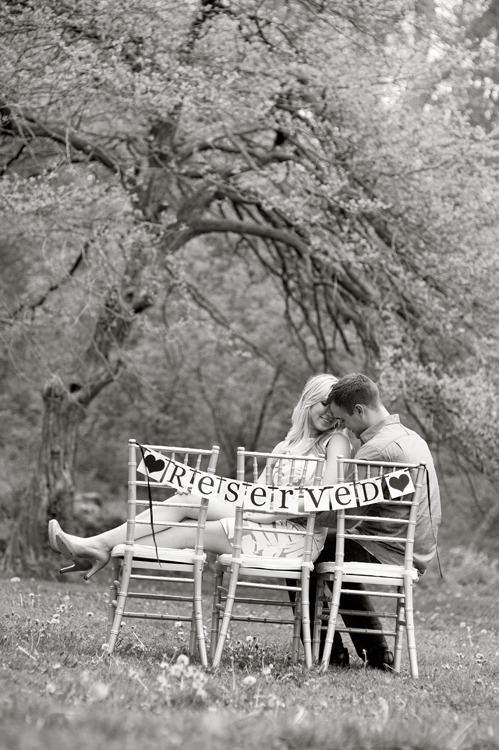 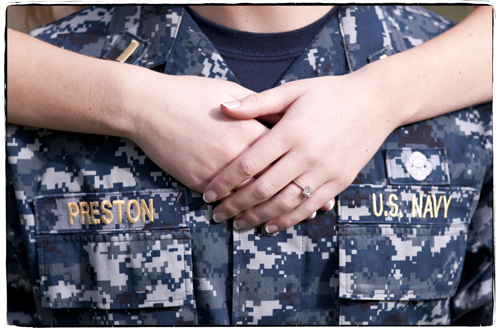 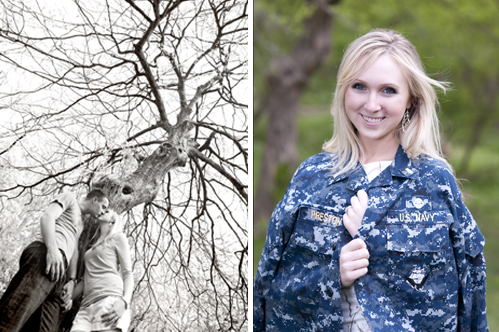 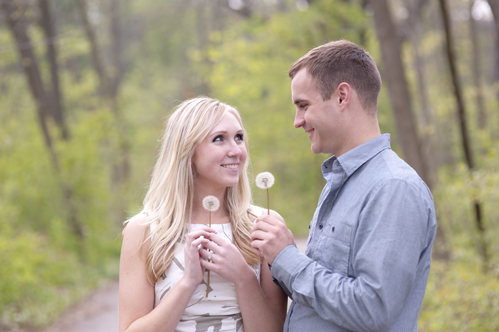 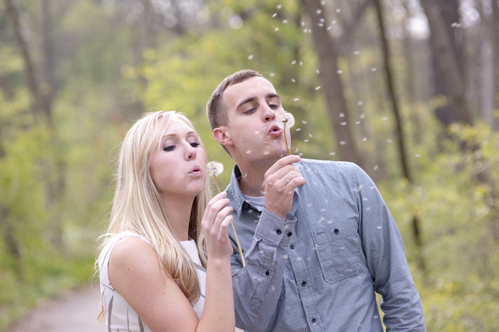 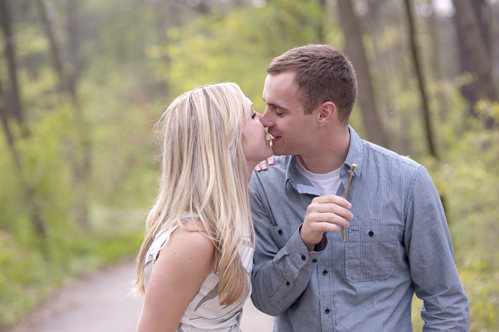 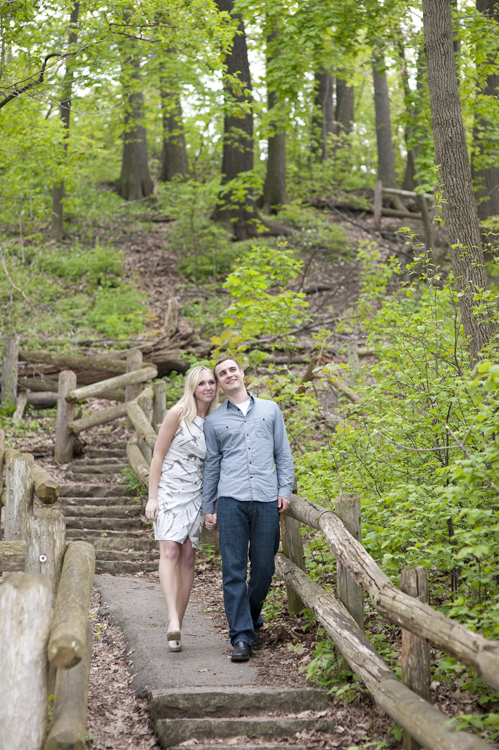