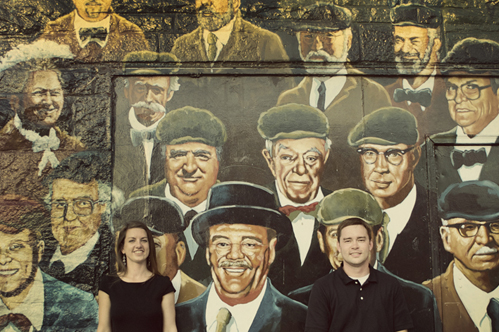 The mercury hovered around 105 degrees on the day that Erin and Matt ventured outdoors for their Steven’s Point engagement shoot. “It was brutally hot, but we still had a lot of fun,” says Erin. “We were able to take photos in places that have meaning to both of us.” Luckily, fishing is one of the things they enjoy doing together, and being near the water offered a bit of relief.

The to-be-weds, who were introduced by Erin’s brother more than 10 years ago, now live in Waterloo, the town where they got engaged. “We were out for our morning walk with our dog, Barnum,” Erin explains. “Matt stopped us on the hill overlooking the Waterloo Firemen’s Park and got down on one knee.”

Erin and Matt like to spend time in the great outdoors (especially boating, camping and traveling), which could further explain their choice of wedding locale: Waterloo Fireman’s Park! “Weather permitting, our wedding ceremony will be outside overlooking the Maunesha River,” says the bride-to-be of their late September event. “We will have a rather large reception in the Waterloo Firemen’s Park pavilion where there will be lots of food, fun and, of course, dancing!” 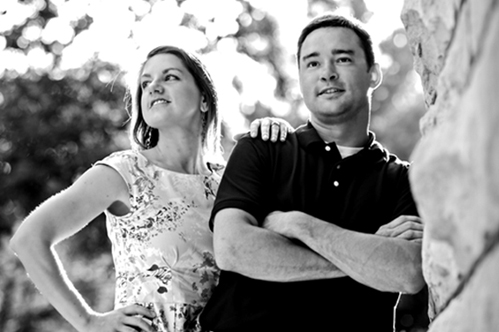 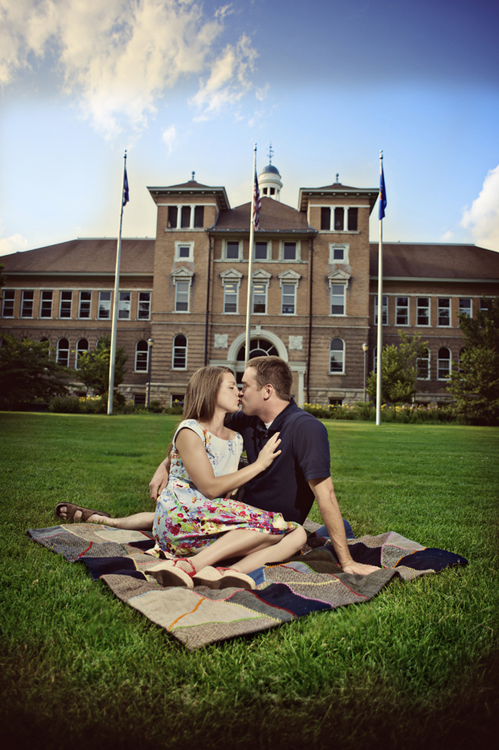 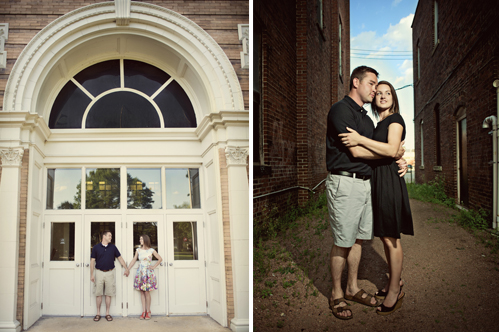 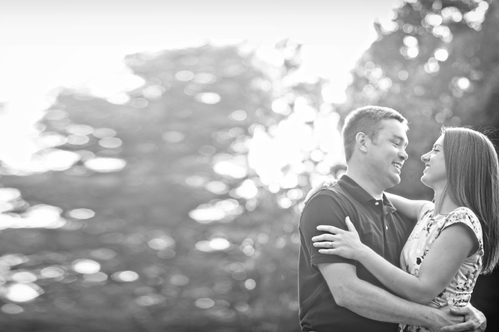 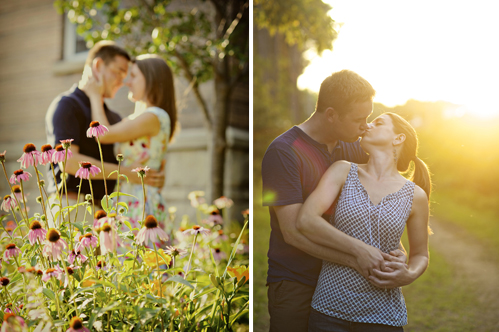 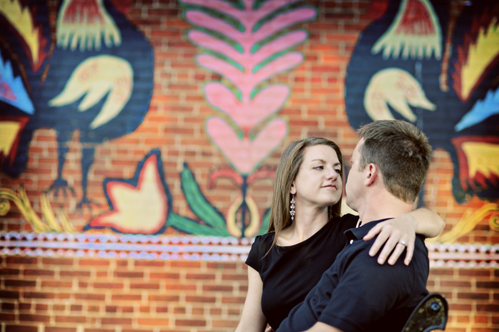 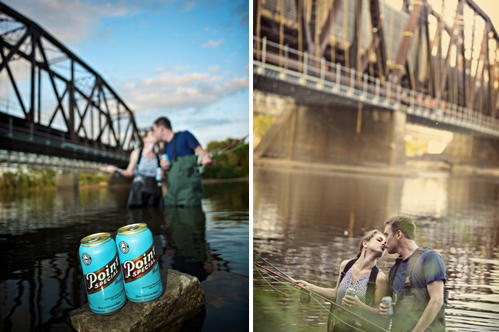 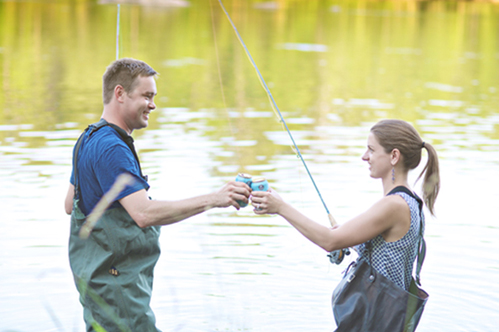 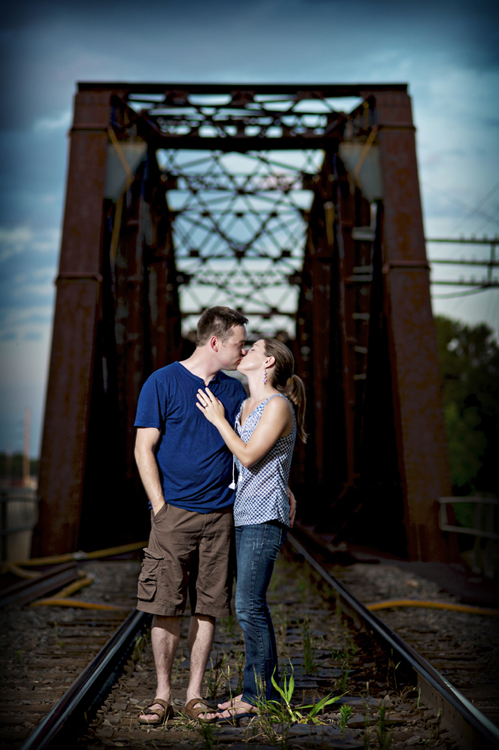