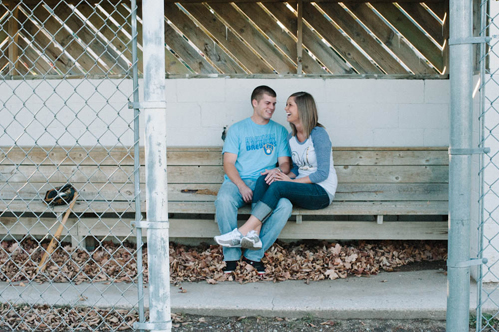 One night, seven and a half years after she started dating Brandon, Kristina came home after a long day, thinking he’d have dinner ready for them. He directed her to the fridge, and when Kristina opened it, she saw a sign asking her to marry him. An arrow pointed to the ring box nearby. “I immediately slammed the door shut and stared at him,” says the bride-to-be. “It was very unexpected, on a day I would have never thought, and exactly how I would have wanted it to be—at home with just the two of us.”

Brandon and Kristina will marry in the Fox Valley next October. So far, they’ve booked just two vendors for their fall-themed wedding, which has a sophisticated palette of grays and soft orange. They’re following their own wedding-planning advice: “Plan ahead and research a lot…I knew that I wanted Jenna [of Photographs by Jenna Leigh] as our photographer and Dorsey Entertainment as the DJ, so I booked them immediately,” Kristina says.

The Green Bay couple enjoys going to Brewers games together, so incorporating the team (and Brandon’s love for baseball) into their engagement photo shoot was only natural. Rather than tool around Titletown, they decided to have their session in Johnson Creek, photographer Jenna Kutcher’s home base. “We knew that Jenna would scope out some good spots that she saw potential in and we really trusted anything that she wanted to do,” says Kristina, whose only other wish for the shoot was a nice sunset view, which they got!

“Brandon and I are not ones that enjoy being in front of the camera,” Kristina admits. “The entire time we were shooting, Jenna continued to keep us laughing and made it very comfortable.” 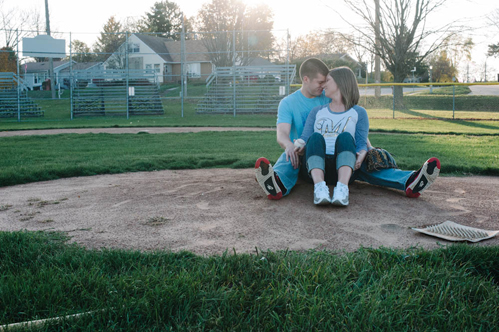 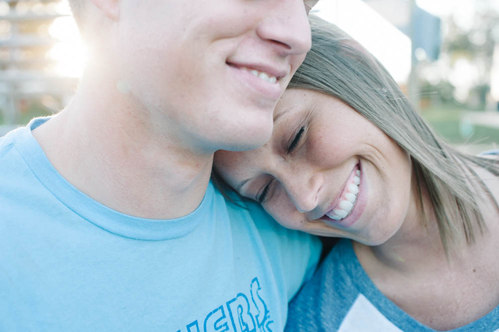 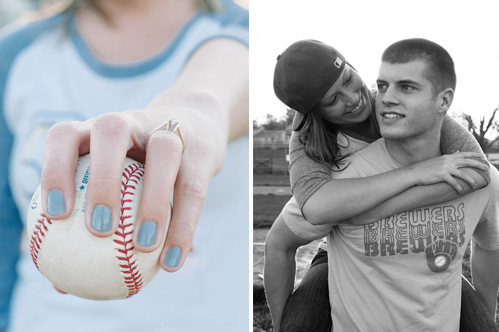 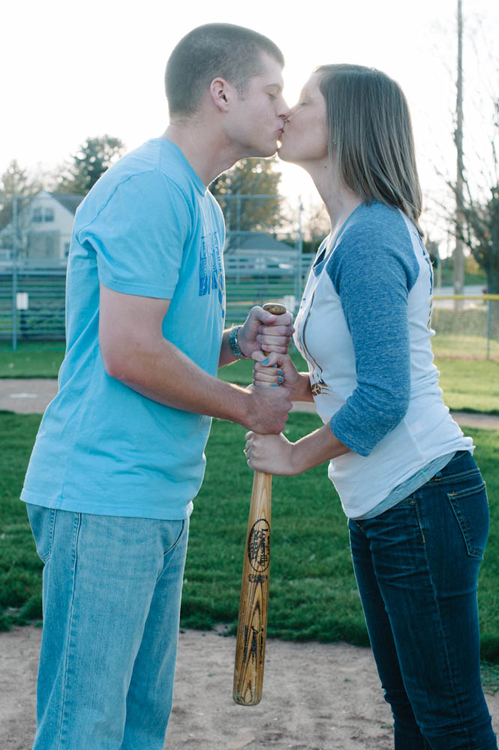 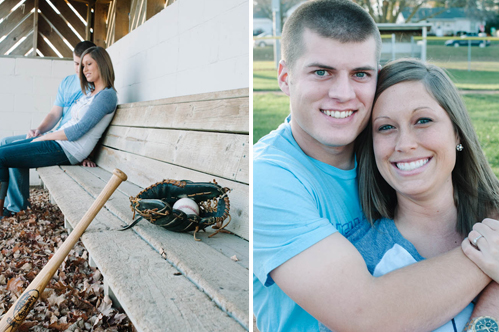 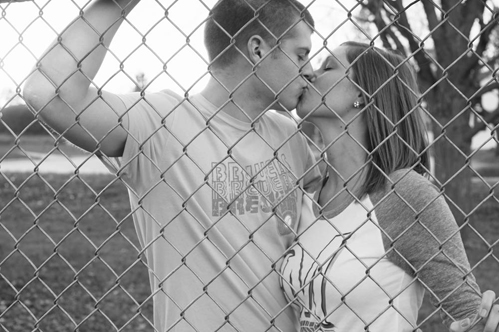 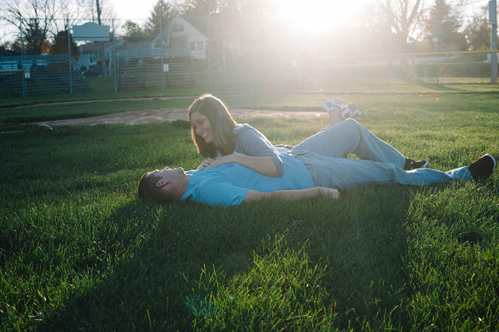 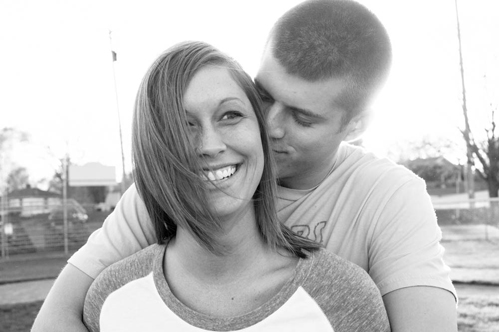 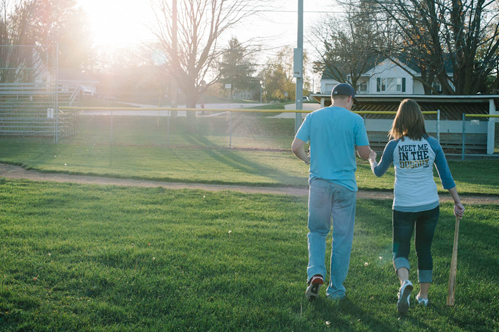 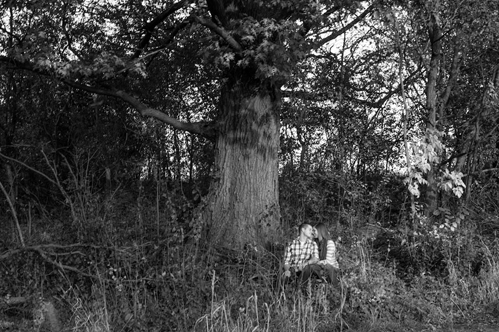 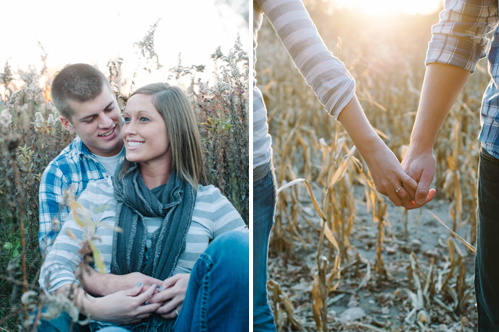 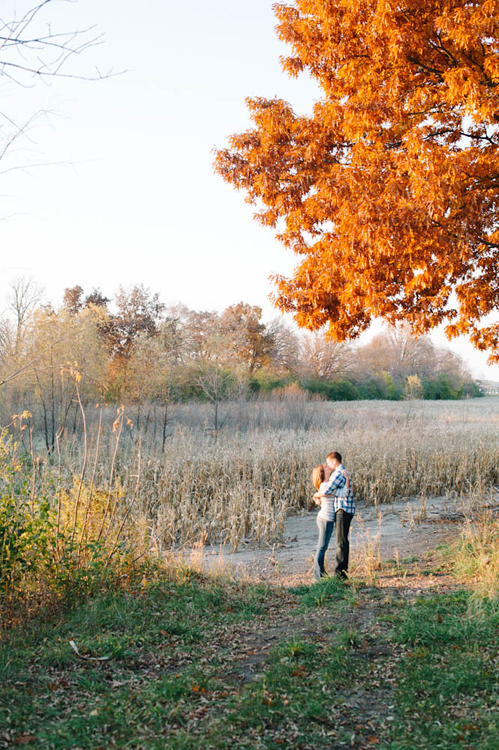 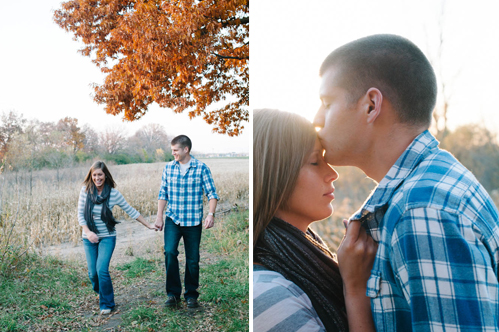 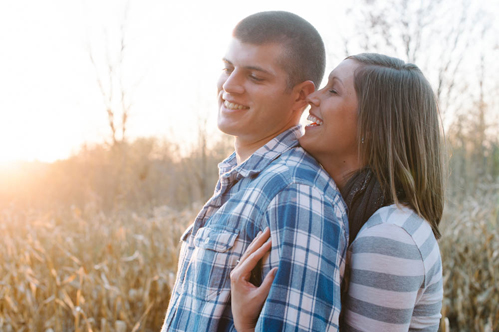