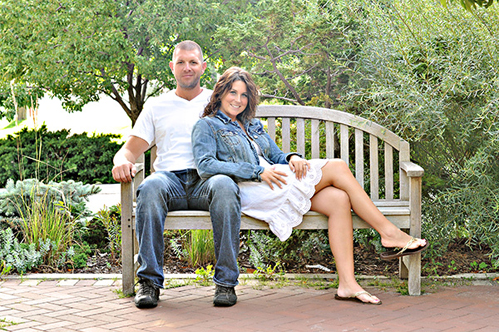 Ten years after they parted ways, Melissa gave in to her co-worker’s coaxing and asked Nate on a date. And he said yes! “We spent the entire night catching up, and talked to the morning hours,” says Melissa, who’s mom to daughter McKenna. “We have been together ever since, and feel so blessed that we gave our relationship a second chance.”

“Nate has made a seamless transition into our little family and we couldn’t be more excited to see what the world has in store for us!” says Melissa. The night he proposed, the three were sitting around a fire in their backyard, discussing the day’s highs and lows—their daily ritual. Nate wouldn’t tell his. After they’d tucked McKenna in, he was ready to share. “In front of the campfire, Nate got down on one knee and asked me to marry him,” says Melissa, who was caught completely off-guard. “He stated he was unable to answer the question because the high hadn’t happened yet.”

For the backdrop of their engagement photo shoot, the Plymouth couple chose the John Michael Kohler Arts Center in nearby Sheboygan. “We both wanted a location that was a bit rustic, but had an opportunity for color,” Melissa explains. “Brenda did an amazing job turning our personalities into beautiful pictures,” she says of Brenda Mauk, owner of Brenda Kay Photography. “Some of my favorite pictures are those which were taken without us knowing.”

“Nate and I made a pact that we would not let wedding planning get in the way of enjoying our engagement, so we have been taking it slow,” Melissa says. The pair will say their vows in an intimate ceremony in Riviera Maya, Mexico, this February. And so friends and family who stay back home can celebrate, too, the newlyweds plan to host a reception when they return. “We are lucky because we are going to be having two drastically different themes, one tropical and one more romantic and classic,” says the bride-to-be. “To us, it is the best of both worlds, because we didn’t have to stick to just one!” 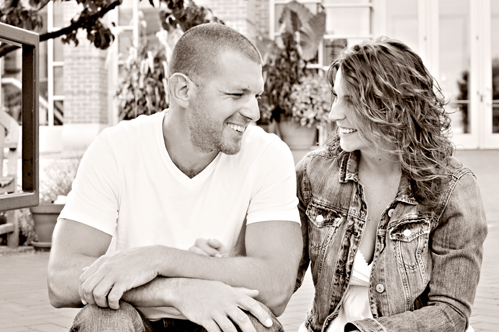 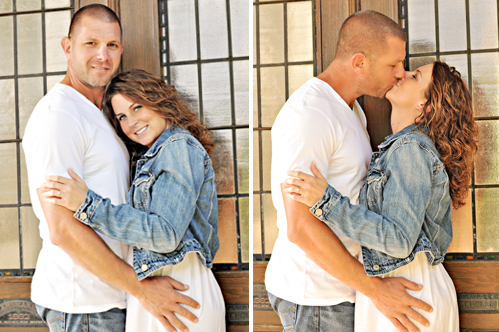 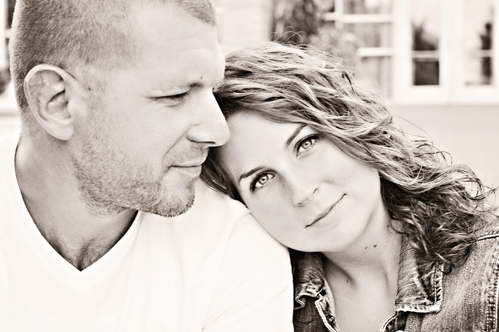 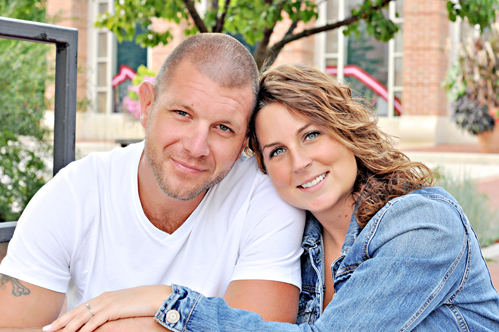 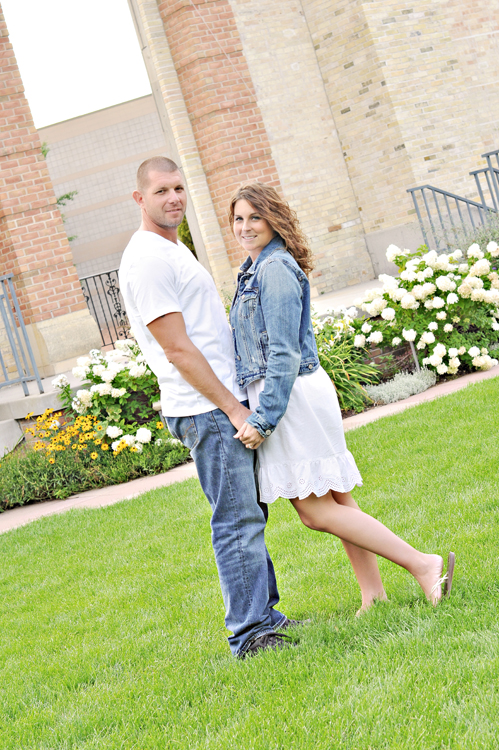 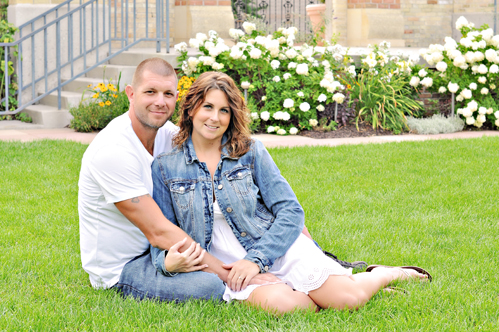 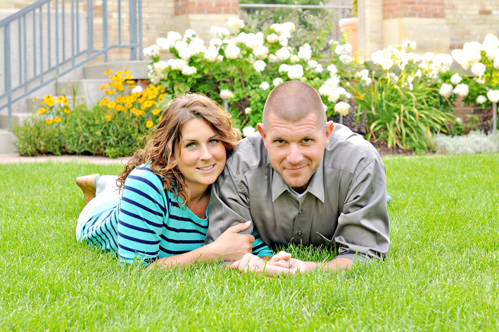 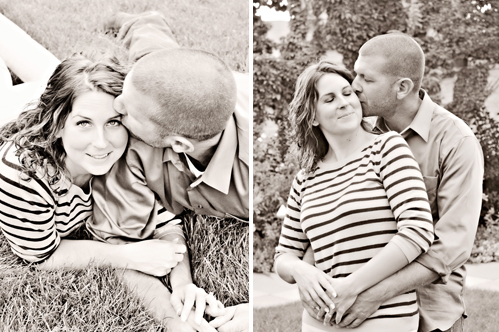 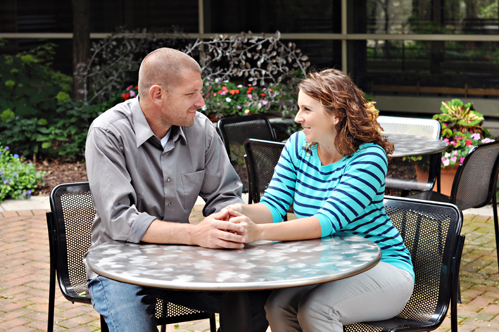 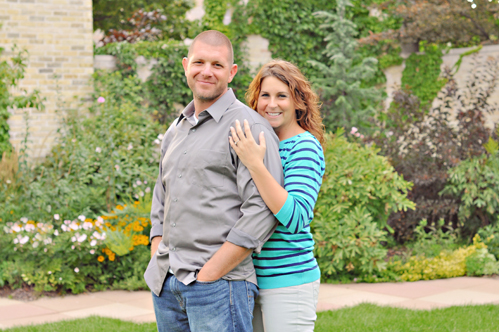