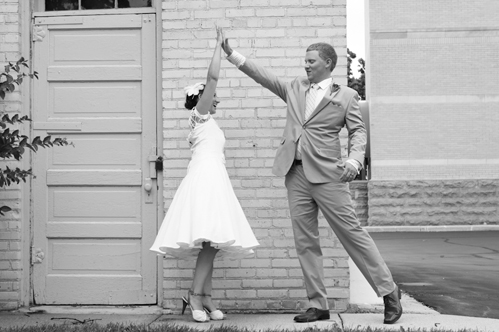 When high school sweethearts Aly & Chris began planning their wedding after nearly six years together, they knew they wanted it to be anything but ordinary. Vintage touches accented the day, and because the bride loves green, shades of it appeared everywhere, from the centerpieces and invitations to the attire and the garland accenting the celebration space.

“A lot of the wedding was DIY, so a lot of things had the potential to go bad!” Aly says. “Without the help of all of our family and friends, it really would have been a disaster. Everything that I was worried about worked out just great in the end.”

Chris agrees: “The key to our wedding was that we pretty much did everything how we wanted to, and we avoided going overboard with all the crazy wedding stuff.” The Bay View couple chose to have a first look followed by a simple ceremony, a meal prepared by Chris’ brother’s company and a cake baked and decorated by a friend (supplemented by sheet cakes); guests helped themselves to a grab-your-own open bar. “Overall, I think everyone enjoyed the ceremony, and the reception was a huge party, so all my goals were met,” Chris says.

“The music was probably my favorite detail,” Aly admits. She and Chris compiled a playlist and a friend created the evening’s soundtrack. But she’s taken away lots of other memories, too: “Making our bouquets an hour before the ceremony, eating delicious food, dancing, drinking and finally the cleanup—it was really over in a flash,” says the DIY bride, who’s looking forward to this summer, which is wedding planning-free. 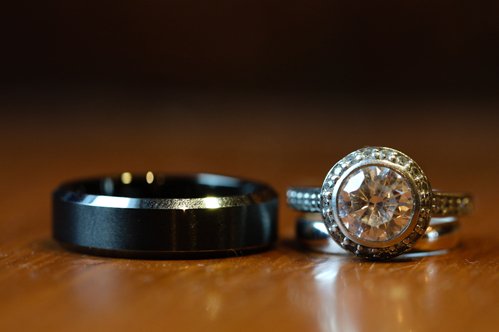 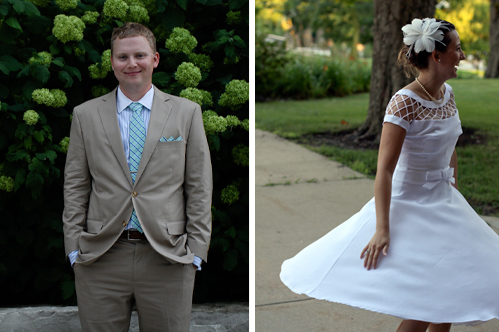 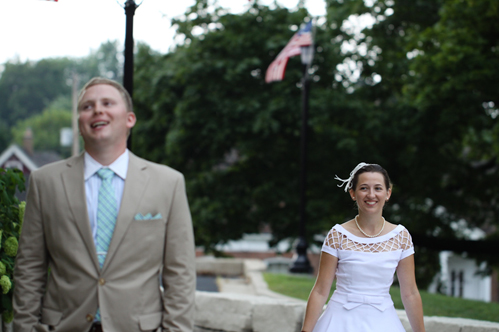 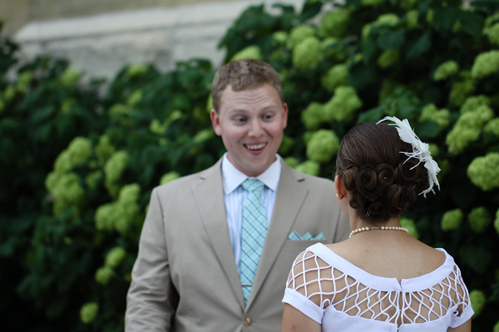 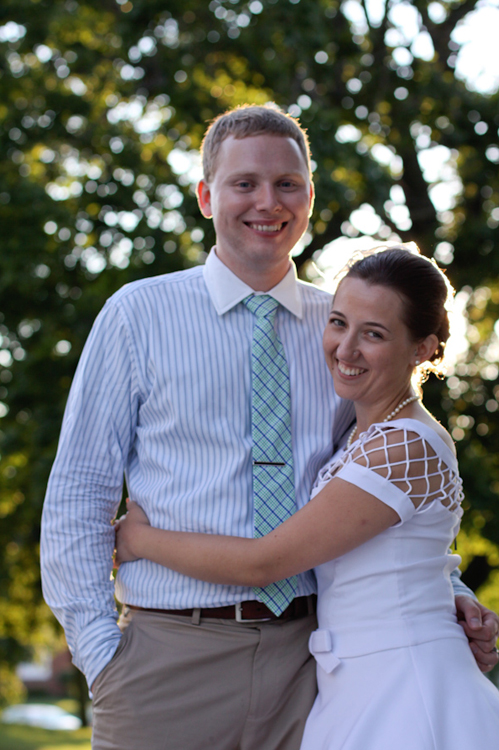 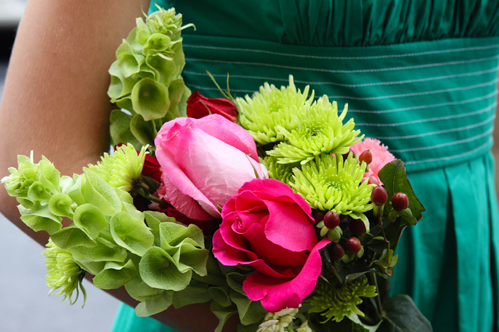 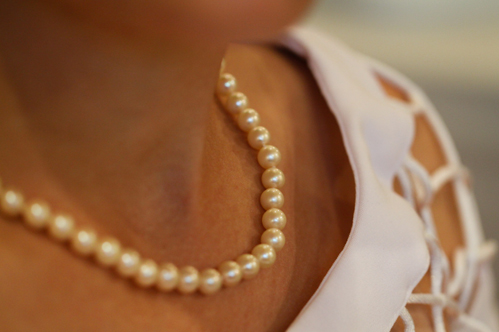 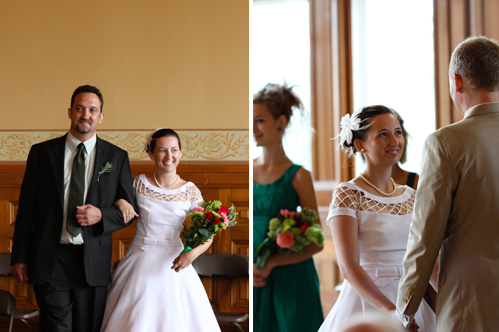 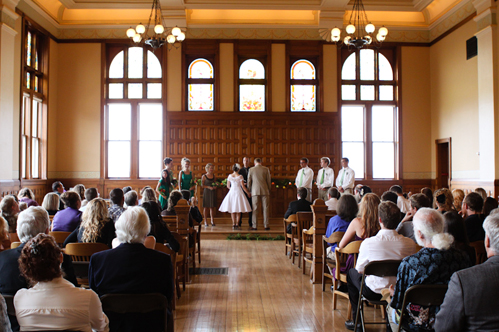 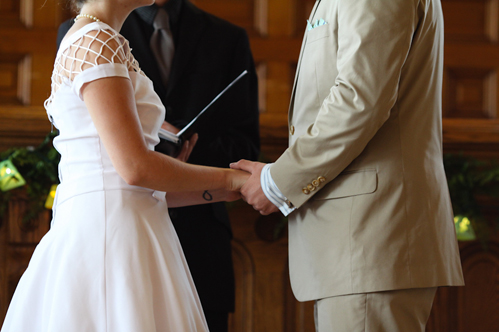 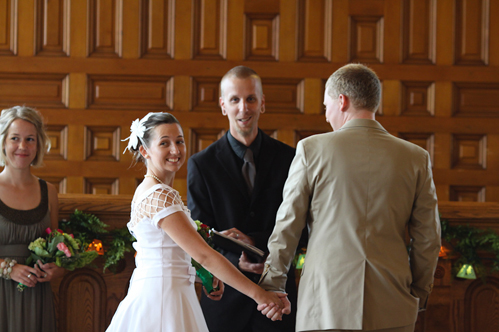 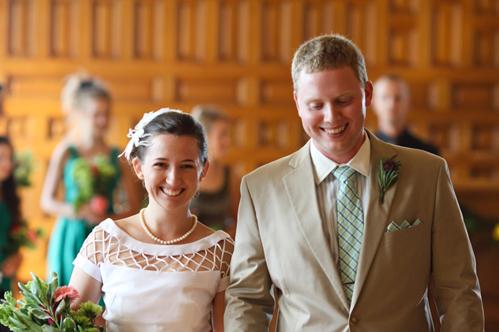 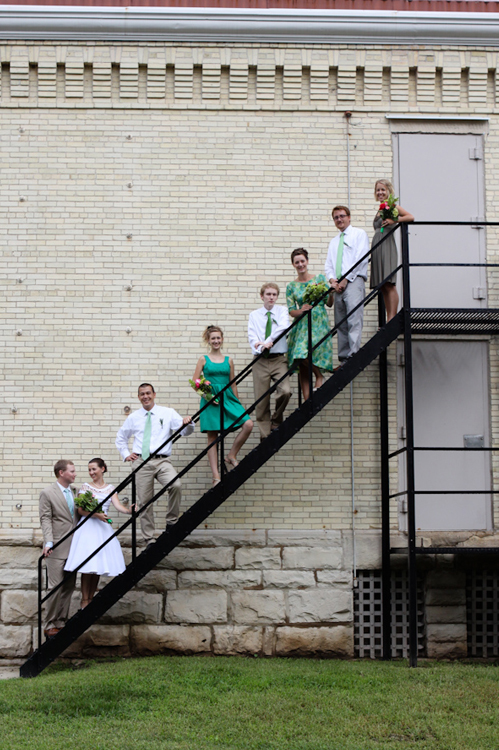 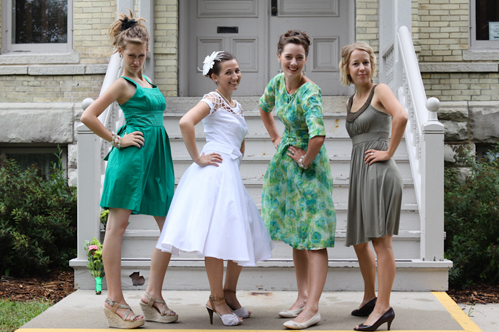 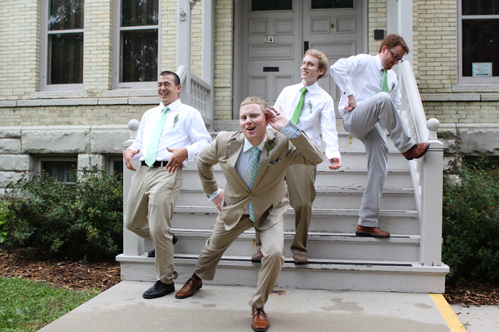 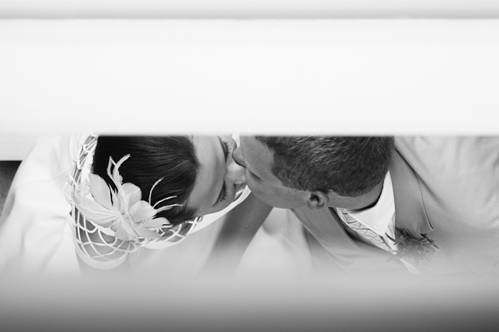 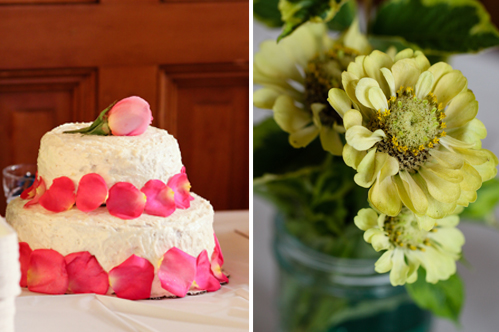 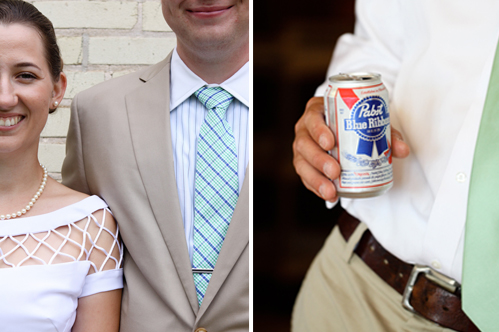