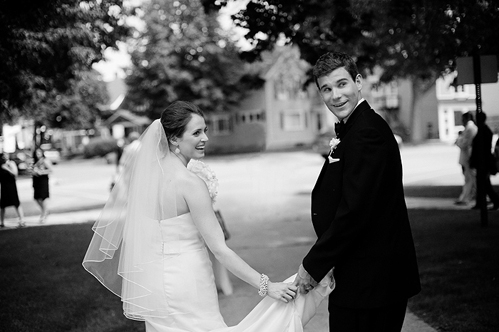 Spending summers at her family’s home on Elkhart Lake, one would think it was only a matter of time before L.A. native Meg met Dan, who’s from nearby Crystal Lake. But it wasn’t their close proximity in Wisconsin that brought the two together, but rather the fact that they were both students at Cornell University in New York.

Soon after they met, Meg could see that Dan had a heart of gold, because he’d taken her younger brothers under his wing. “My brothers continue to look up to him today,” she says—and that’s important, because family is a big part of both of their lives. Dan proposed in front of both their families while vacationing in Jamaica, and when he and Meg said their vows, they also held hands with their parents.

“Growing up, my mom always erected a tent for our big family parties—graduations, birthdays, you name it,” says Meg, who now thinks “party” whenever she sees one. “Not surprisingly, I had always dreamed of having a tent wedding near my family’s summer home on Elkhart Lake.”

Thanks to a Beatles cover band, an ice cream bar and a photo booth, plus that classic Midwestern summertime ambience, the bride and groom (and their wedding coordinators) pulled off an unforgettable day. The festive, carefree atmosphere made it easy for the Oak Park, Illinois, newlyweds, to mingle with their guests, but they made time to spend together, too. “Promise yourselves that you’ll stay by each other’s side for the entirety of the reception,” Dan advises. “You’ll be so glad that you did, and you’ll never miss a dance!” 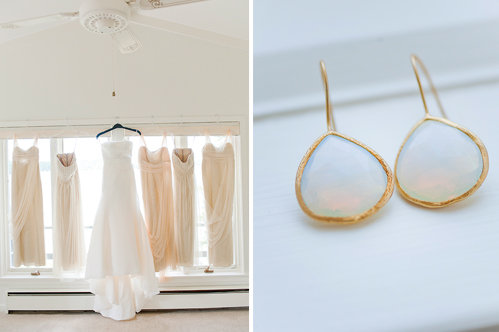 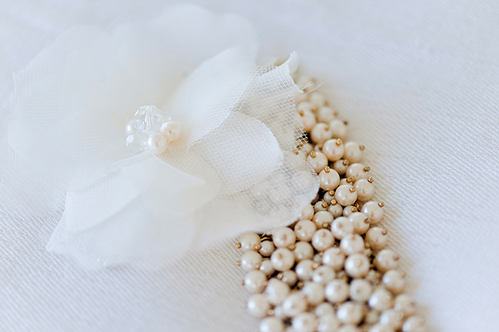 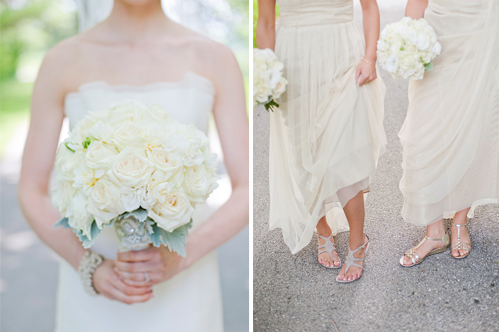 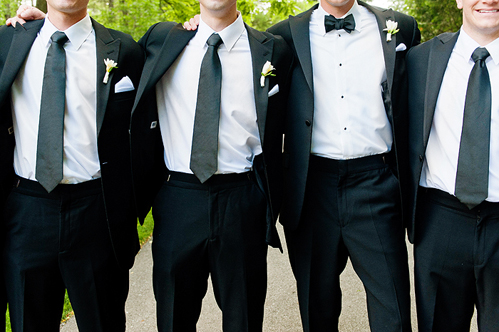 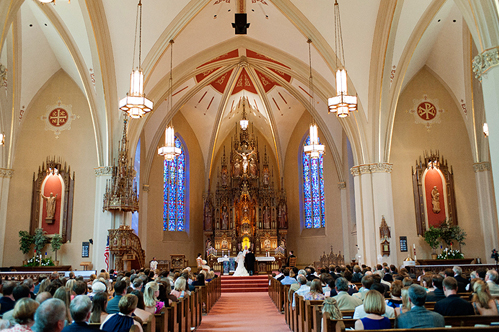 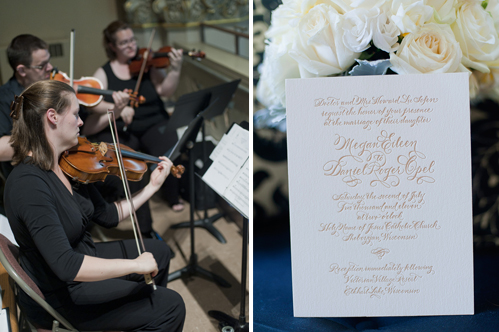 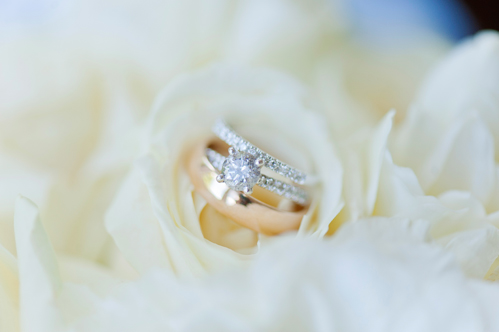 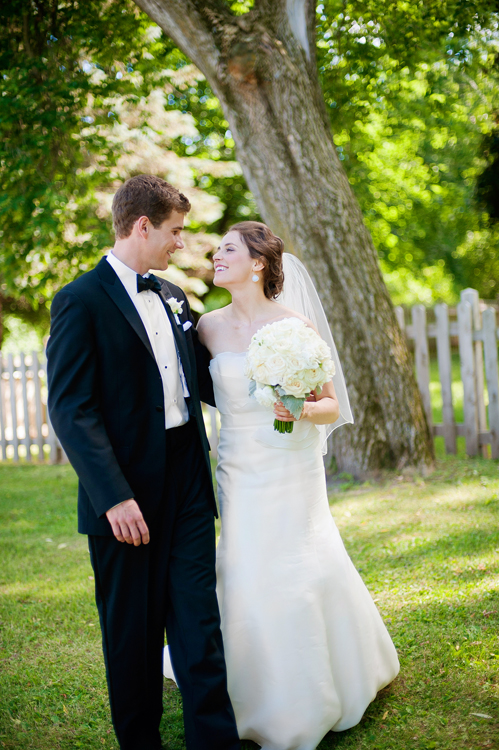 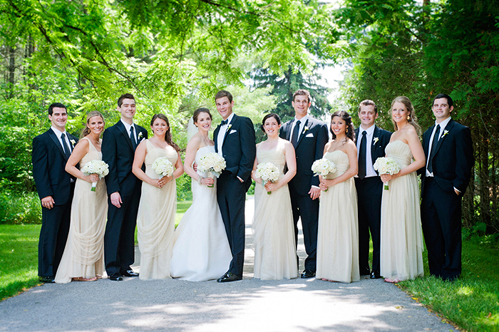 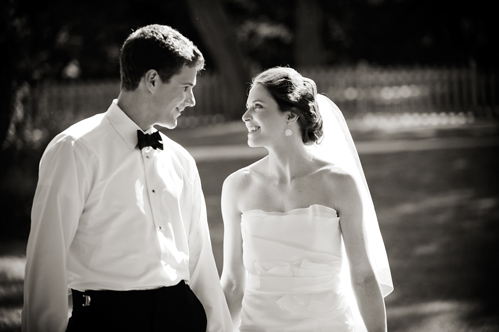 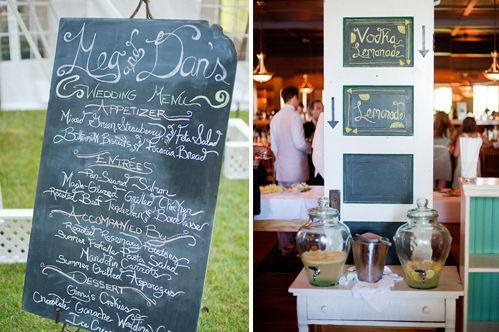 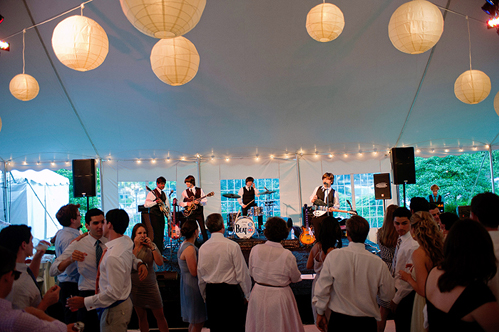 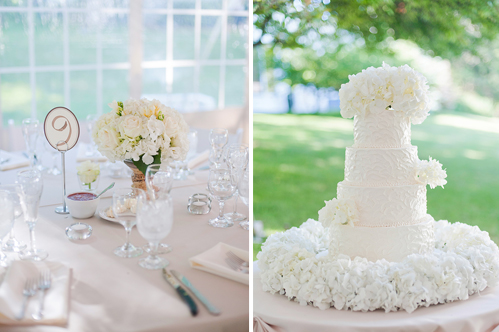 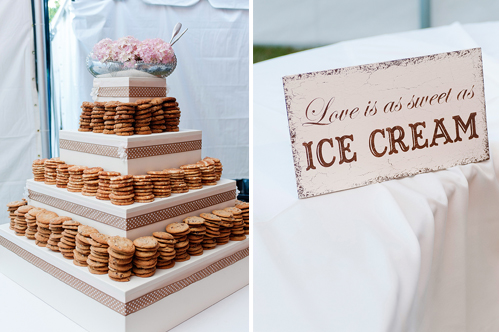