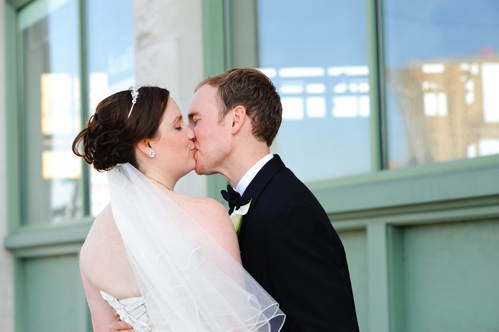 It was no accident that, when Annie and Rich were choosing a wedding date, the weekend of Milwaukee Irish Fest prevailed. “It was only fitting that we used that weekend to introduce the Davidson family (who hail primarily from Ohio) to one of Milwaukee’s best weekends of the summer,” explains Annie, who says that Irish Fest was an annual family affair while she was growing up.

To ensure the details were spot on for their classic yet playful tribute to Celtic culture, the bride and groom (whose first date happened to be at an Irish pub) turned to Annie’s 98-year-old grandmother, who had been a member of the Shamrock Club of Wisconsin. “We visited her each weekend when we were planning wedding details in Milwaukee with my parents,” says the bride, grateful for all the assistance offered by their families and friends.

While planning, the couple was careful to keep the focus on their marriage, rather than the wedding day, and approached the decision-making process as a team—that’s right, Rich says he wanted to help. Even so, Annie allowed herself to indulge in a few areas, including her shoes, which played a big part in meeting the “something blue” requirements (for her it was “something green”). “I found a genuine sixpence from Ireland to carry in my shoe,” Annie notes. “Never hurts to take a playful twist on a common wedding tradition.”

Despite living in Chicago, Annie and Rich managed to pull together their wedding weekend in eight months. “We decided not to spend too much time on the engagement just so we could get our lives together started,” says the bride, who’s expecting the couple’s first child this coming February. “We were so enamored with our day…It was as if God’s Irish eyes were smiling on us!” 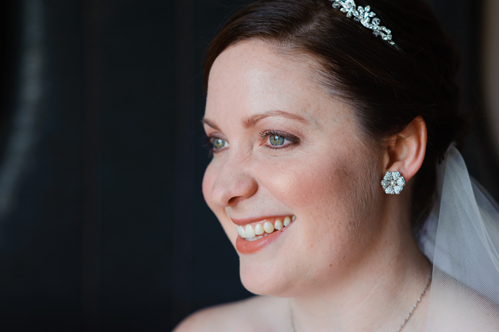 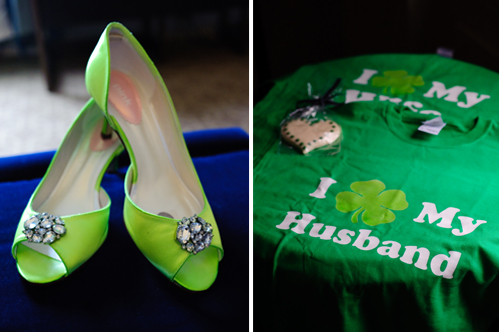 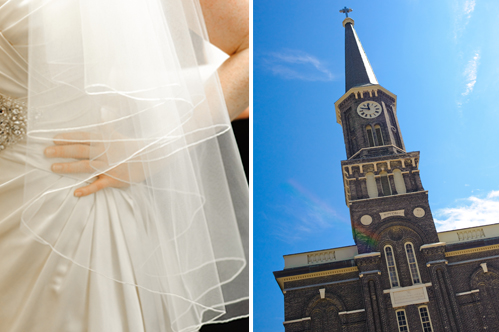 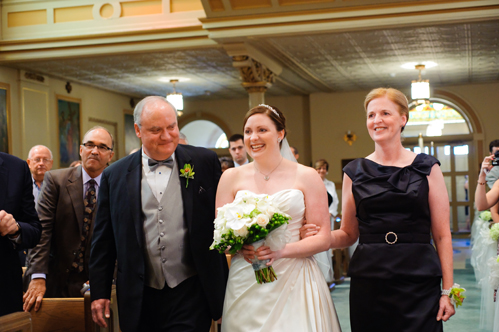 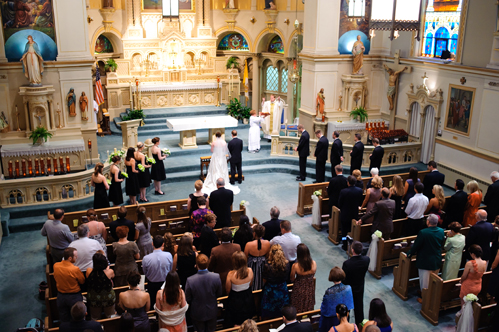 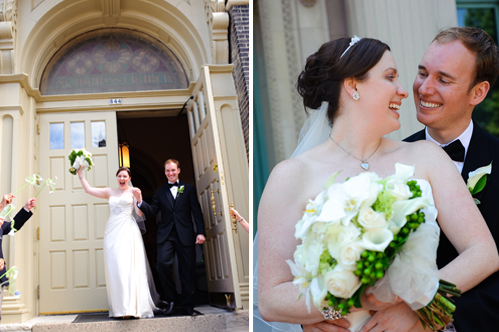 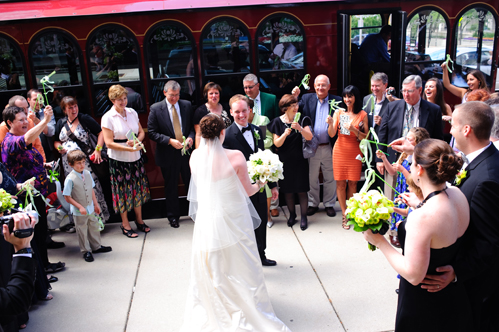 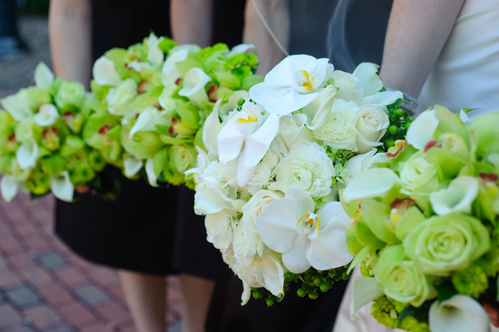 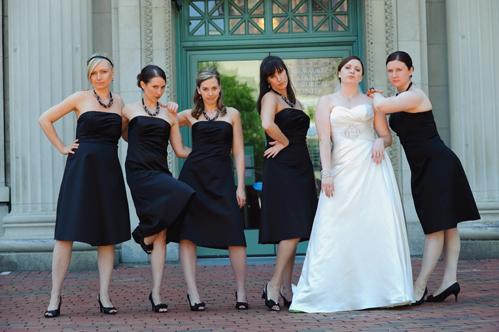 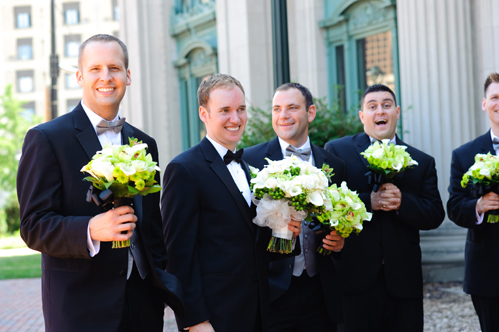 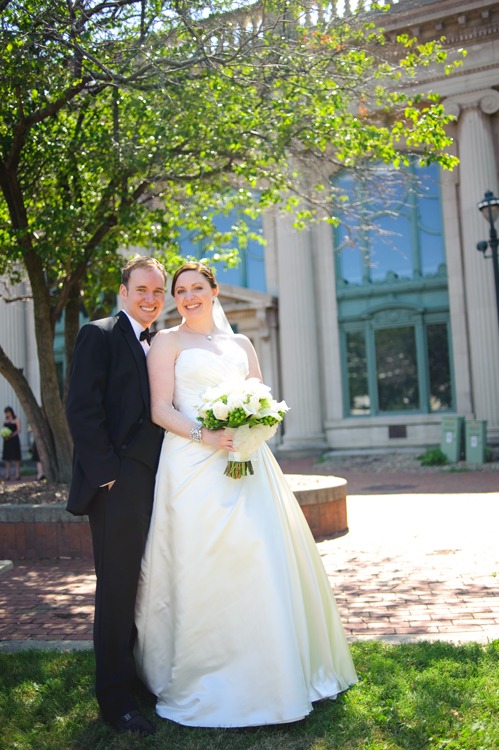 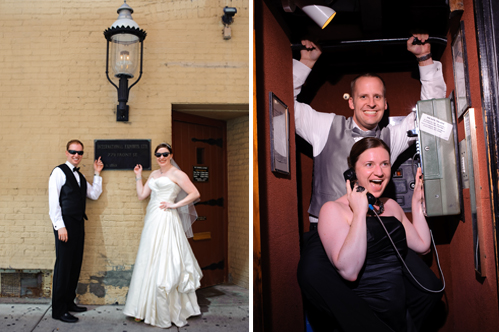 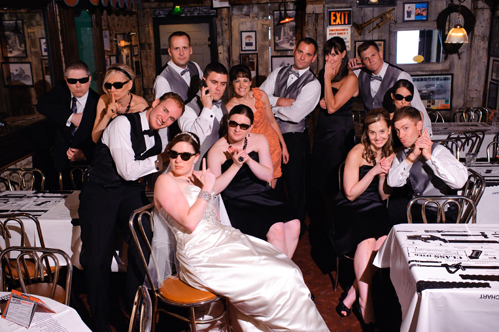 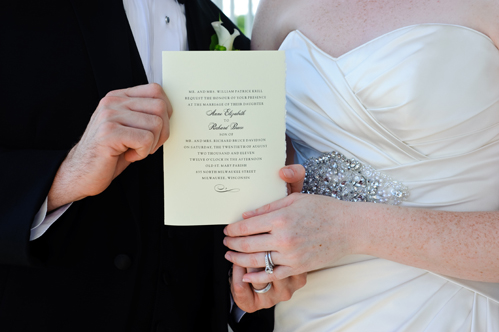 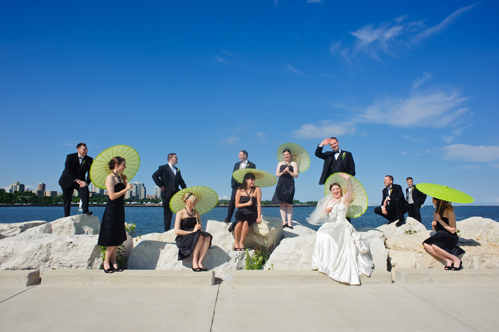 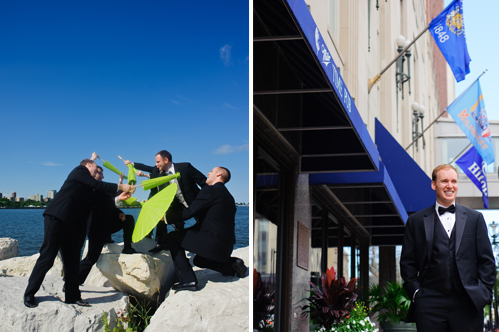 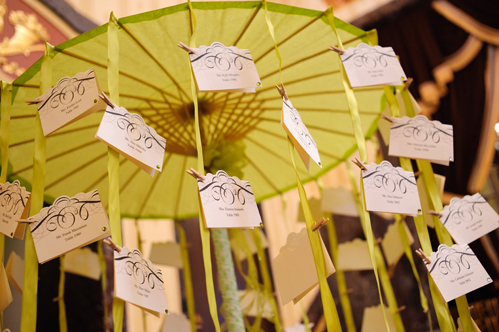 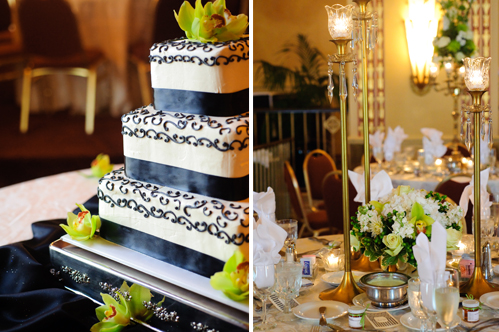 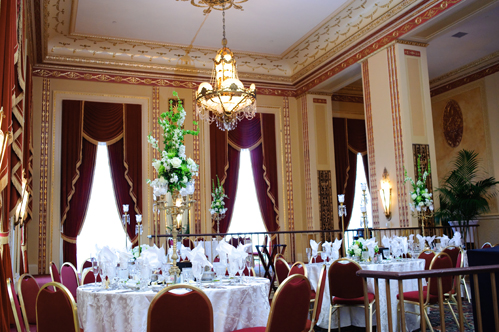 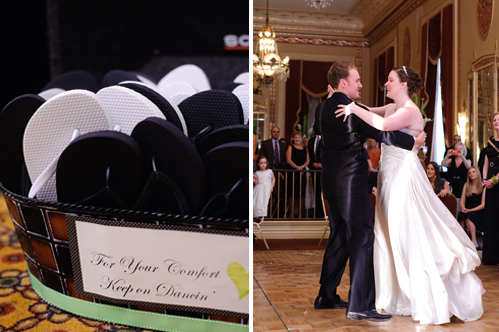 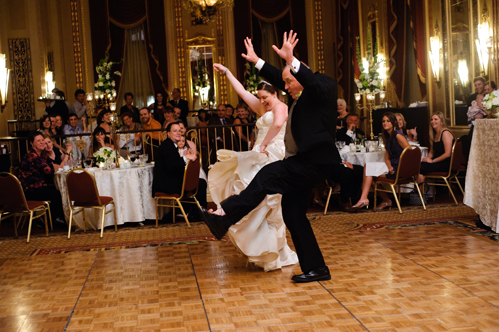 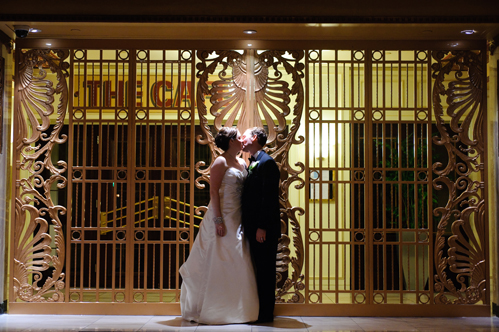