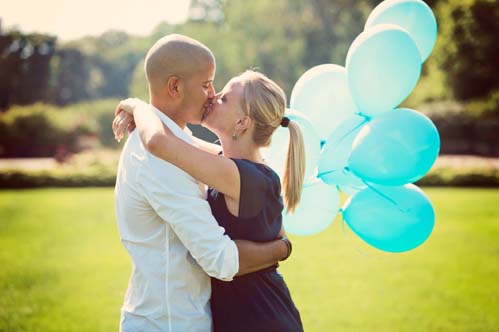 Although Johnny and Holly were out celebrating their sixth year together, she had no idea how much her life would change that night. They’d had dinner at Bravo and were now celebrating their anniversary with a date at Arte Wine & Painting Studio.

All was going well: the couple finished their paintings and joined others in the class for a group picture. Little did Holly know, an Arte employee was setting up a new painting on Holly’s easel – a painting Johnny had done the week before. In the swirls of paint, the canvas read, “Will you marry me?”

Unexpectedly, Holly headed back to her seat and set her painting right over those very dear words. The suspense grew when everyone in the room realized what had happened. Casually Johnny told Holly there was something under her painting, and before she could realize what was going on, she saw the painted message along with a poem from her one and only, and Johnny was already down on one knee. The rest is history.

“Champagne was popped and we were able to celebrate with friends & family,” Holly said. “It was the best day of our lives and I was completely surprised by the entire thing.”

The couple’s wedding is June 20, 2014. They’re sticking with a tiffany blue and white color arrangement, which is present in their engagement photography. 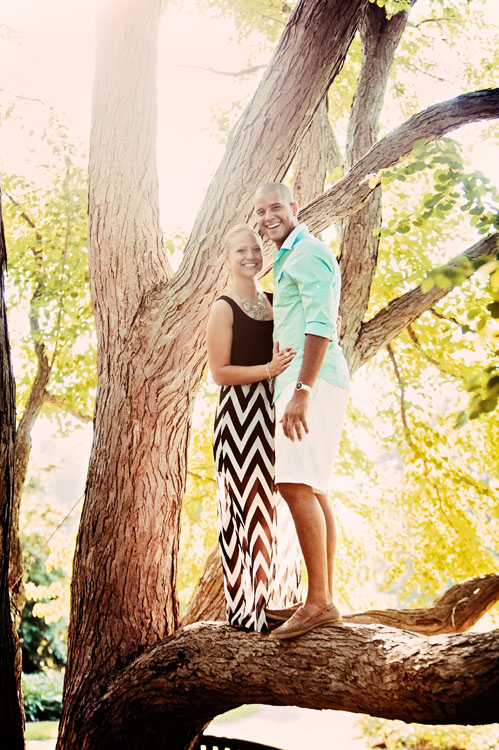 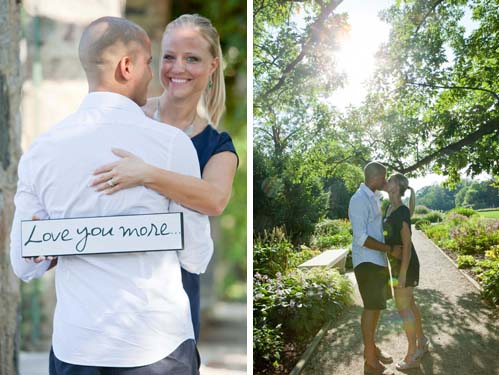 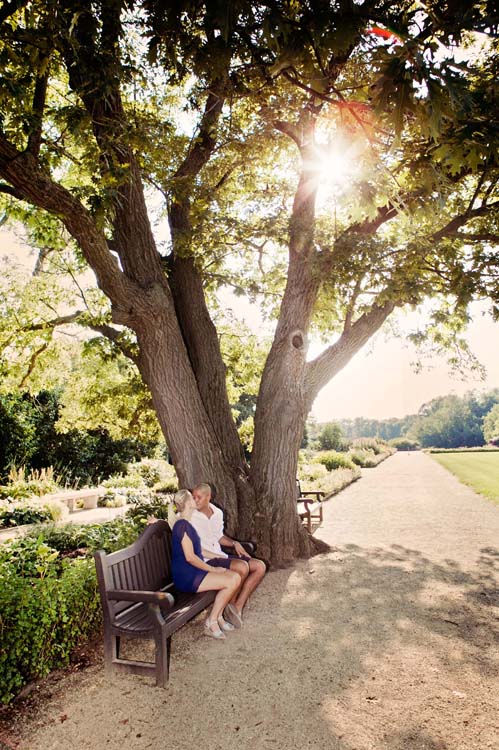 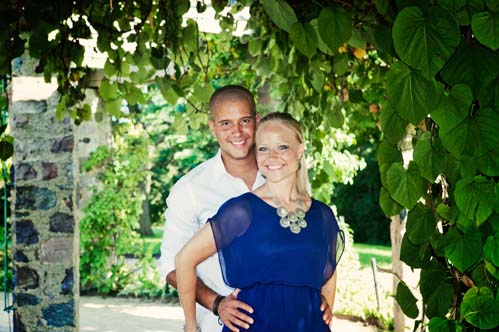 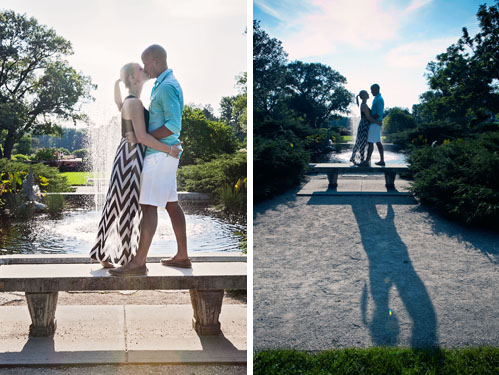 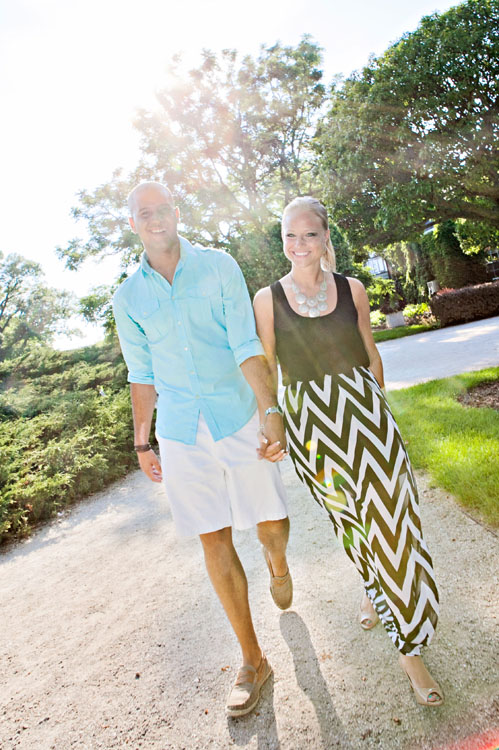