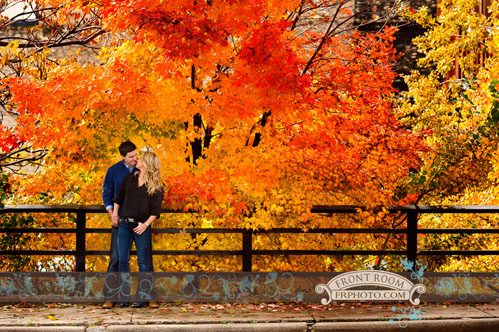 Jenna and Tom were simply enjoying cocktails before a Lady Antebellum concert when everything changed. As Jenna was getting ready to leave, she turned the corner to find Tom down on one knee asking her to be his wife. To celebrate, he popped a bottle of her favorite champagne before heading to the concert.

“When we arrived at the concert, I was blown away,” Jenna said. “Tom had flown in my maid of honor from Dallas, his best man drove up from Chicago and both of our families were there as well. It was a magical evening.”

The couple chose the Historic Third Ward for their fall engagement shoot. Jenna’s brother and his girlfriend happened to be jogging along the lakefront during their shoot and spotted a couple (Jenna and Tom) getting their photos taken.

“He thought it would be funny to photo bomb a picture,” Jenna said. “Until he realized it was his sister!”

Jenna and Tom are getting married this November at the Milwaukee Art Museum. They are embracing the white that is found in the museum and accenting with platinum and silver. It will be ultra romantic; just like this beautiful couple. 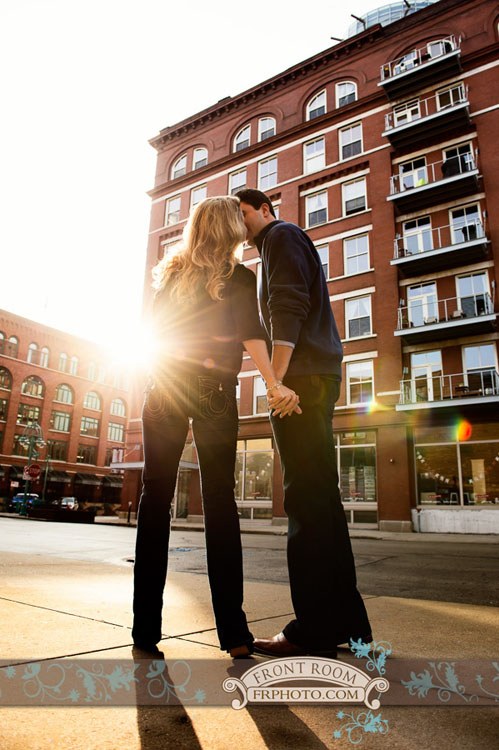 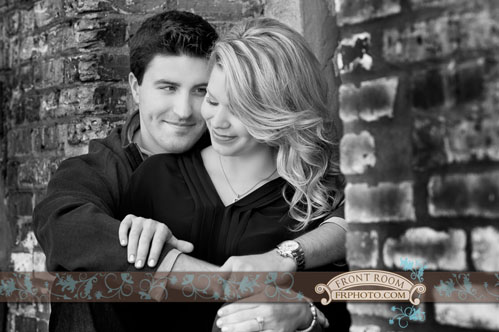 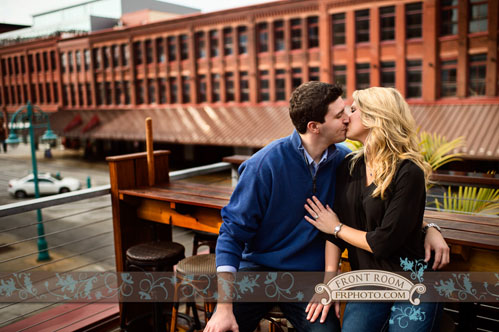 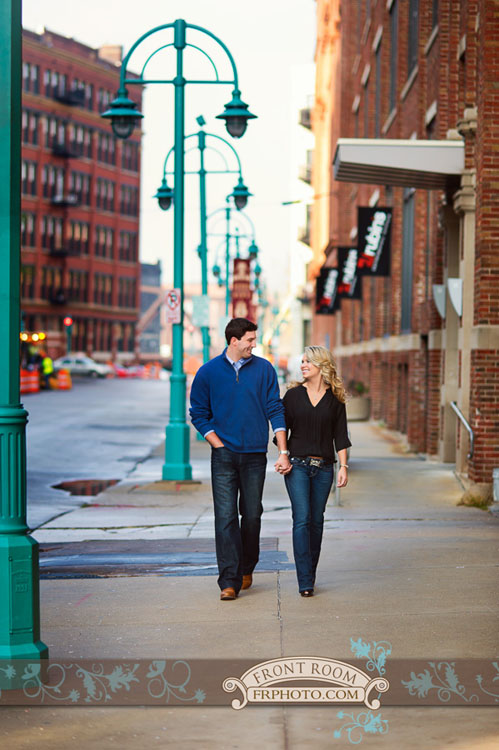 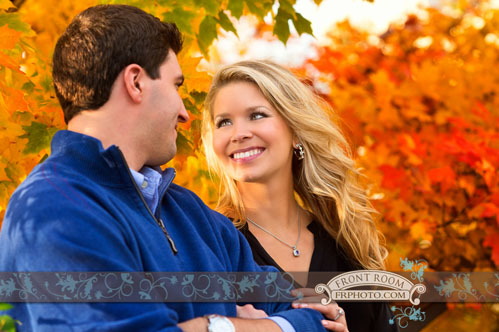 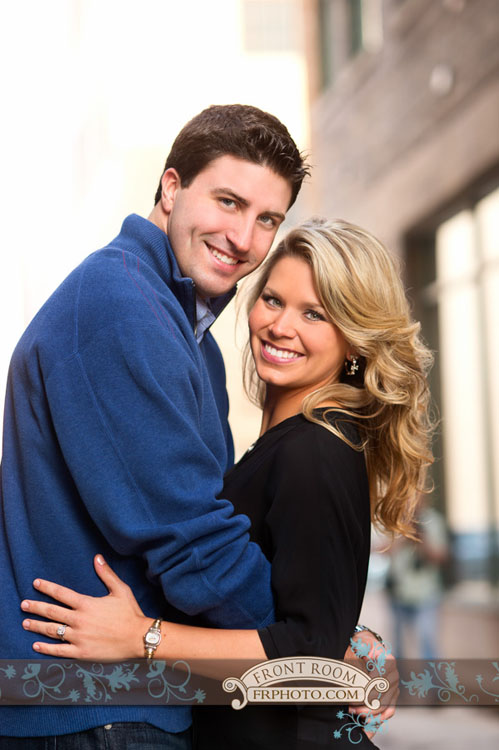