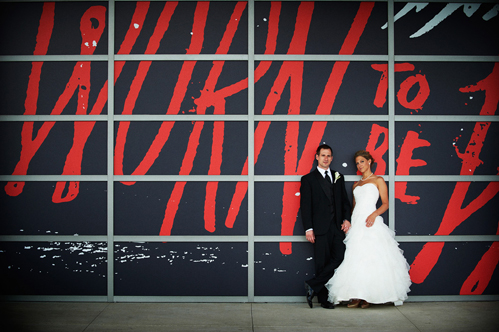 Tom and Kim have a website to thank for bringing them together, but it isn’t the dating type. She and her roommate had posted on roommates.com, hoping to fill the third bedroom in their Milwaukee apartment. Meanwhile, Tom had just landed a job here. “He responded to our ad, and I set a time to show him the place,” she says. “We were instantly attracted to one another.”

Four and a half years later, the pair found themselves in wedding-planning mode, after an at-home proposal complete with their two dogs. Because guests were coming from around the world, Kim and Tom decided to marry where she grew up, and where they met. “Given that people would be coming from all over, we also wanted to make it a weekend celebration rather than just a one-day event,” explains Kim, who has recently relocated with Tom to Cupertino, California. “We felt that we’d be able to make that happen in a city we were both comfortable in and knew well.”

“We wanted our guests to enjoy themselves and walk away saying how much fun they had,” the bride says, so the couple put together an inviting and elegant event. To showcase their ornate venue, Kim and Tom decided on a white color palette featuring lush, textural flowers, such as orchids, gladiolus and hydrangeas. And to showcase their life together, the newlyweds focused on family (eight of her young cousins were in the wedding!) and included lots of personal details, like a “guestbook” of postcards from places they’ve called home. The pair also wrote their own vows—one of the most meaningful parts of the day. “It was exciting to hear each other’s vows and surprising how similar they both were,” says Kim, who (like Tom) would relive the day in a heartbeat.

“The best part of being married is knowing I get to spend the rest of my life with my best friend,” the bride says. “We’re always goofing around and laughing together, and it makes me really excited for our future together.” 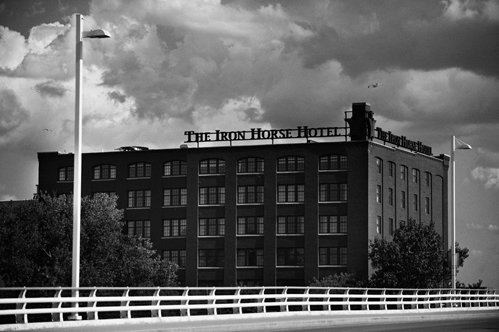 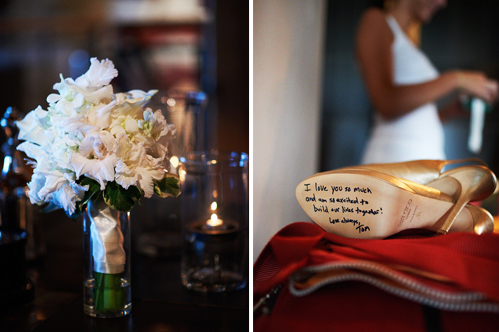 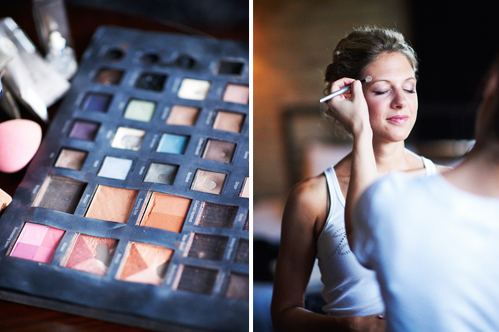 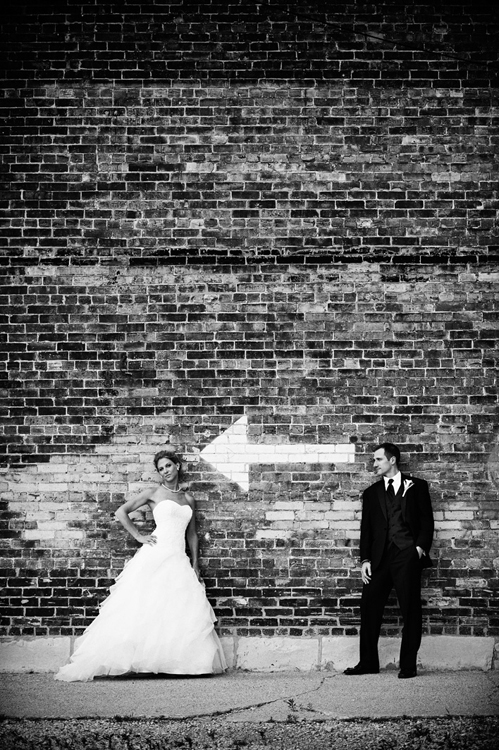 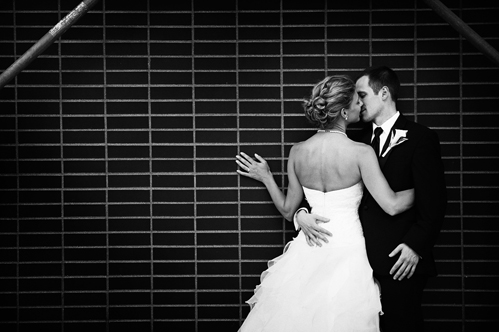 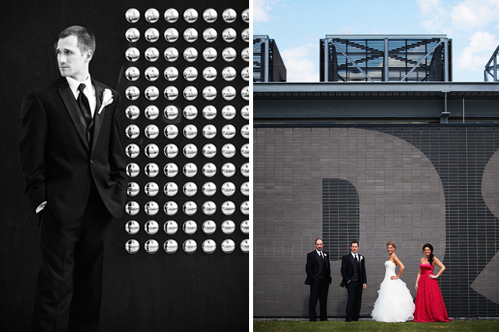 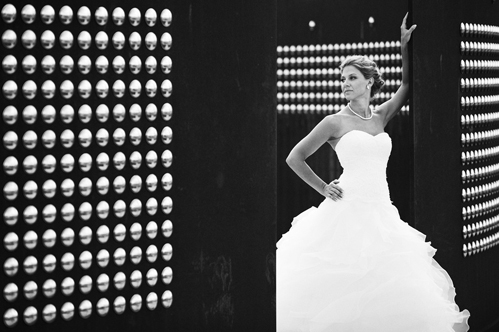 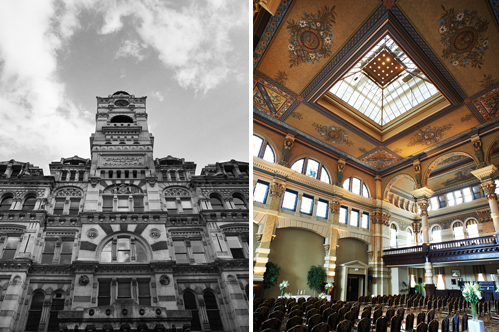 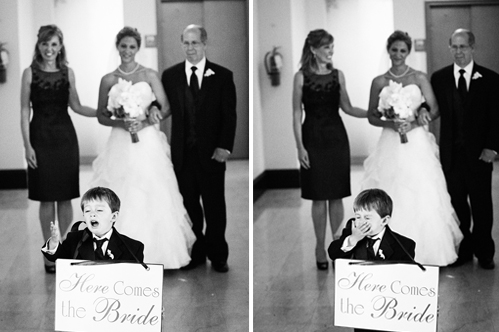 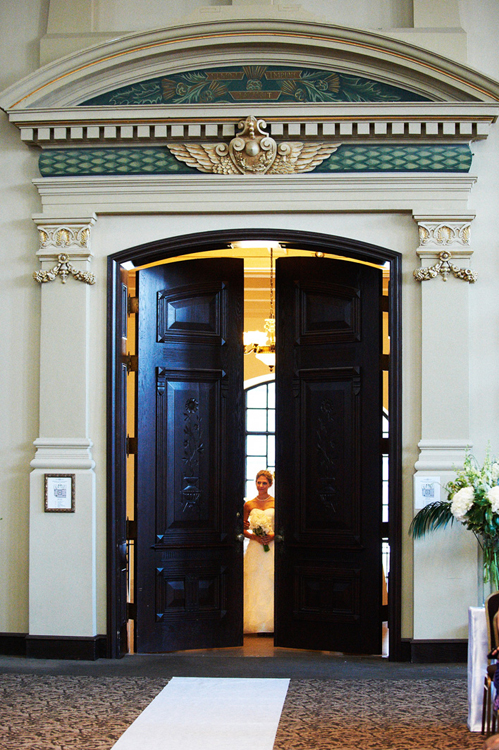 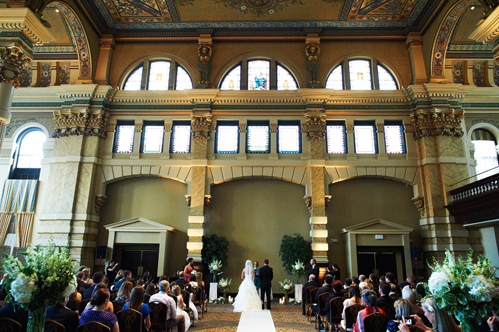 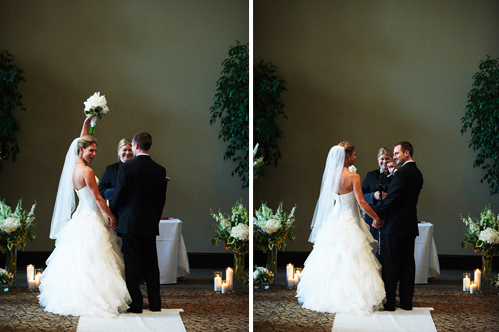 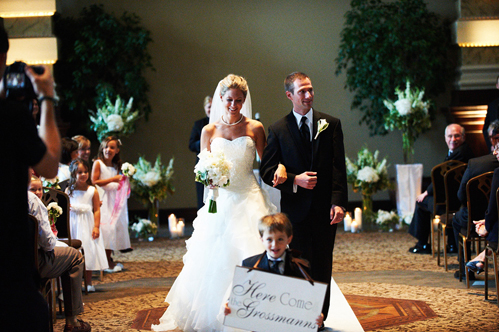 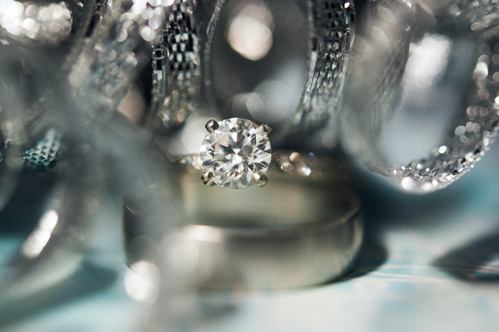 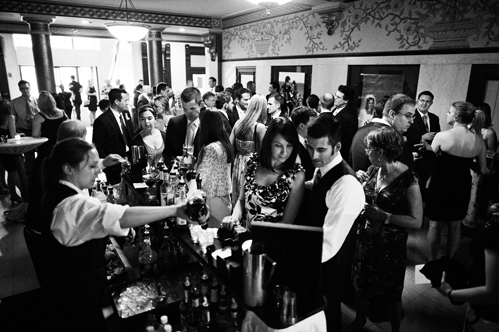 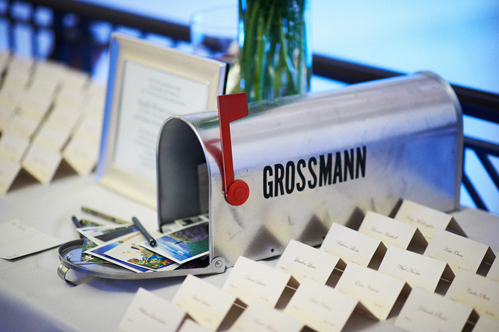 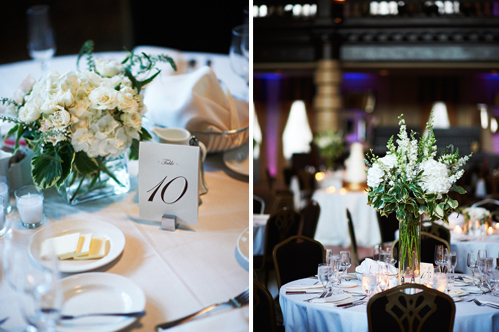 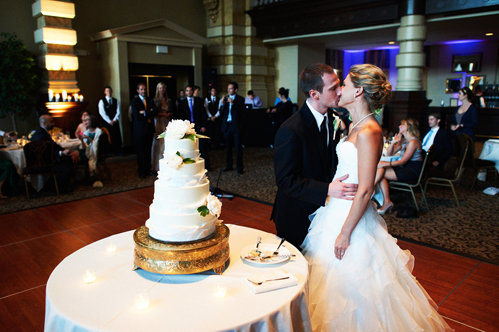 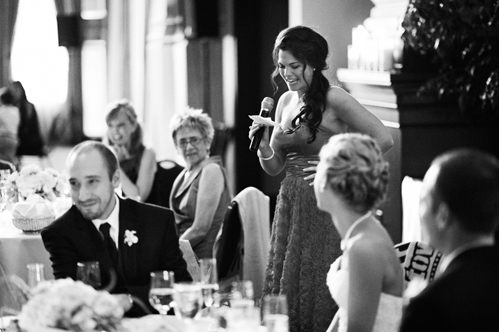 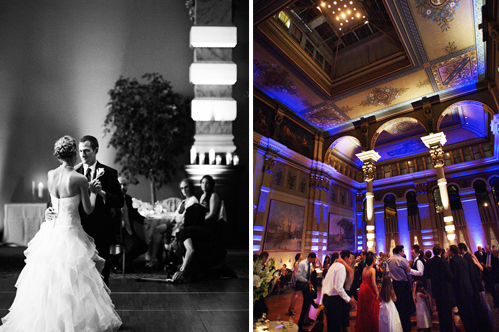 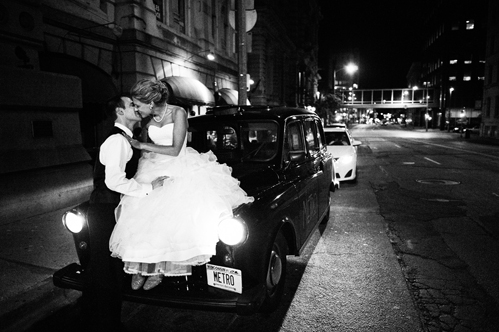