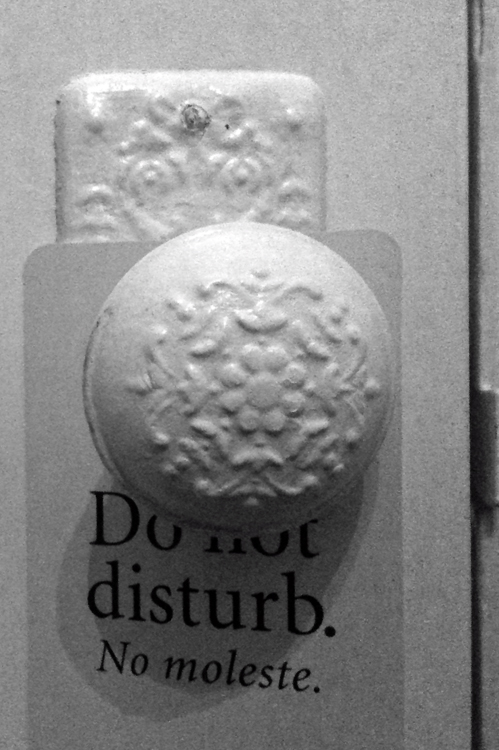 I might be a bad sport: Today, when a friend brought up her newlywed sister’s gift-opening, I cringed. Not because I hate opening gifts or anything, but because on the day after my wedding, I just wanted to relax with my new husband.

If gift openings are a new concept to you, allow me to explain. The bride and groom open their gifts in front of other people, typically the day after their wedding, at a relative’s house. The “other people” can be anyone from their immediate families to the whole town. This is a revered tradition in certain parts of the country, including much of Wisconsin. In a mini-melting pot like Milwaukee, some people do it, some don’t. My husband and I are both from families who fit into the latter.

My strong reaction made me wonder whether I had a right to judge. I asked some of my married friends for their take, and boy, am I glad we weren’t in the same room (thank you, technology), because things could have gotten heated. People get really emotional about this stuff!

Among those who do gift openings are my friend April’s new in-laws. “The family tradition is to do a big pig roast”—and she means big. It was held at a town hall! Since there were so many people around, they weren’t really paying attention to April and her new husband, Scott, opening their gifts, so it felt more like a party. And the relaxation issue wasn’t a big deal, either. “It was nice to extend the wedding one more day,” she says.

“To be honest, I was dreading my gift opening,” says my friend Rebecca, who doesn’t like to be the center of attention. “I also have a sour disdain for trying to hide my true feelings. Plus, I’m bad at it. If someone got me a gaudy gravy boat and it was someone who was actually witnessing me open their awful gift, the jig would be up. No lies can hide behind these eyes.” Turns out, she didn’t have to worry—opening gifts at her family’s farmhouse with her new hubby Michael is something she’ll always cherish. “The sincere love and joy I felt on the day after, peeling wrapping from boxes and seeing my mom watch her only daughter accumulate a soul mate (and an entire set of pots and pans), was truly the icing on the cake.”

Though they didn’t have a gift opening, my friends Katharine and Haakon hosted a morning-after brunch. Overall, like April, Katharine is glad they chose to do so. “It gave a sense of closure to the event, an opportunity to say goodbye. Not just for us, but for all the guests that could come—family, old friends and new,” she says. “We could have slept in, yes, but we were still excited, so the reality is that we wouldn’t have slept in much anyway.”

Katharine’s keeping me honest. I actually have no idea if I was able to sleep the next morning or not. I do remember being really tired for a few days, though. But who wouldn’t be after the culmination of months and months of planning?

My friend Beth didn’t mince words. She hates gift openings. Her husband, Craig’s family is used to doing them, but they compromised. “We agreed to do a lunch thing, but I refused to open gifts in front of people,” she explains. “I thought it would be rude since so many great gifts had already been received through the ‘ship to address’ registry feature…I didn’t want people judging.”

What should couples who don’t have gift openings do? Whatever they like! I particularly enjoyed Beth’s experience: “We opened our gifts with a bottle of Champagne.” Funny—that’s what Ian and I did, too.

So, did I miss out on a big part of getting married, or am I lucky I avoided a gift opening? Are you in the to-open or not-to-open camp? Share!